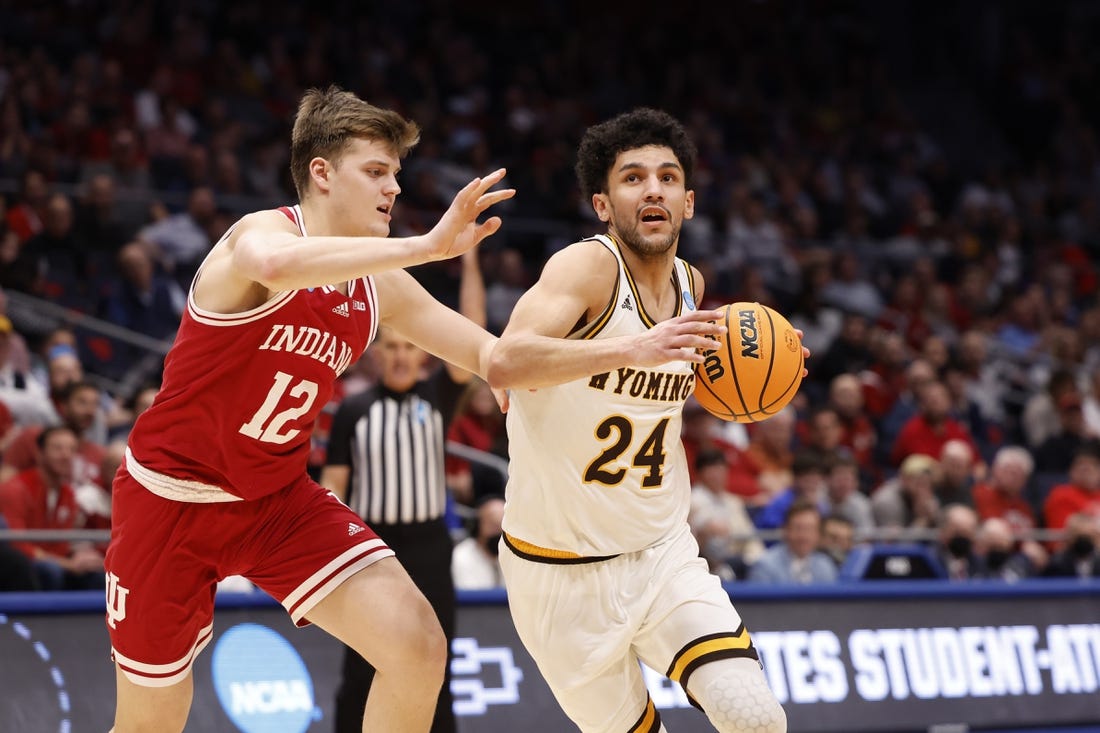 Wyoming standout point guard Hunter Maldonado said Friday he is pulling out of the NBA draft and returning to school.

Maldonado released a video on Twitter with the words “one more year” at the end.

Maldonado ranks ninth in Wyoming history with 1,707 career points and should easily become the fifth player to reach 2,000. He will also have a chance at passing legendary Fennis Dembo, who scored a record 2,311 points from 1984-88.

Maldonado already holds records for assists in a season (207) and career (513). He ranks fifth with 148 career steals.