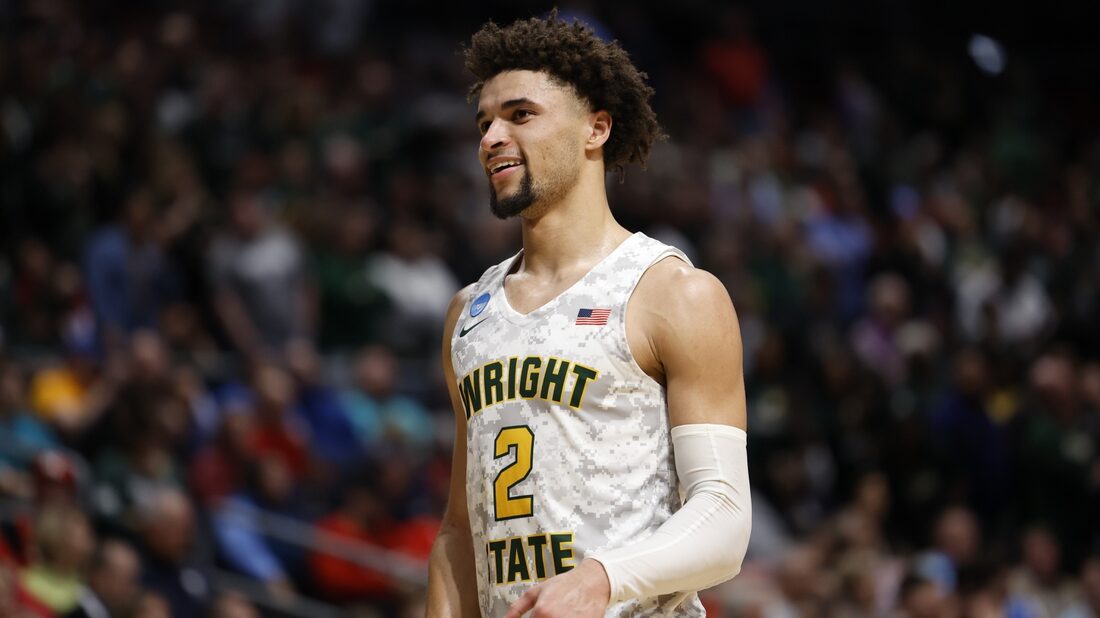 Holden was 11-for-15 from the field and 14-for-16 from the free-throw line for #16 seed Wright State (22-13), the Horizon League tournament champion, which advanced to meet #1 seed Arizona in a South Region game in San Diego on Friday.

Peter Kiss scored 28 points for Bryant (22-10), the Northeast Conference champion and also a #16 seed. The Bulldogs played their first NCAA Tournament game as a Division I program. Kiss was 2-for-6 from 3-point range; his teammates were a combined 2-for-18.

Bryant cut the lead to 82-71 with 4:53 remaining after six straight points by Kiss. But a 3-pointer by Basile with 3:57 left and a basket by Holden with 3:07 remaining restored Wright State’s lead to 16 points.