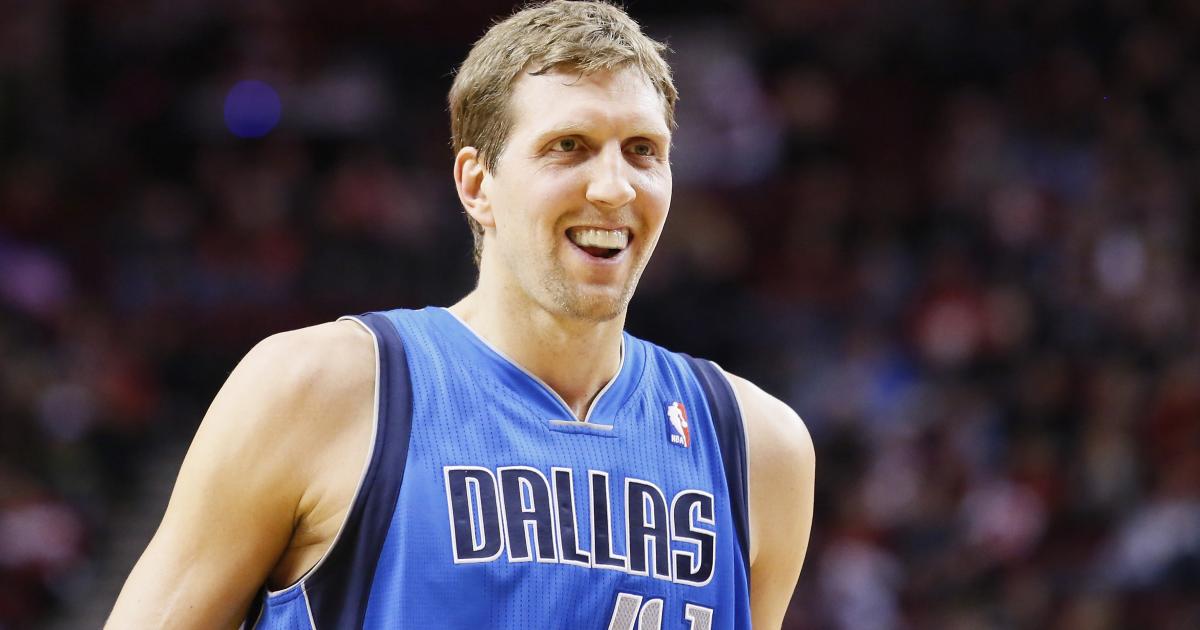 What is your favorite NBA team’s biggest draft regret?

For some franchises, that’s easy. The 2022 NBA Draft, which will be conducted Thursday in the Barclays Center in Brooklyn, N.Y., will allow analysts to tell the story about how the Portland Trail Blazers passed on Michael Jordan in the 1984 NBA Draft.

Is that more regrettable than the time Portland passed on Kevin Durant in 2007? That’s just one of the debates Sporting News approached when it sought to find the biggest NBA Draft regret for each team. We made a few rules:

The “miss” has to be within four picks of the player drafted. It’s easy to look at players a franchise missed that are way down that board.
To that end, the pick has to be within the first 14 picks in the first round – essentially what are today’s NBA lottery picks. Nikola Jocic was a No. 41 pick in 2014. That means everybody missed at least once.
Players that were drafted then traded count for the point of this exercise.

Here is the biggest NBA Draft regret for all 30 teams:

The Hawks also drafted Jon Koncak ahead of future Dream Teamers Chris Mullin and Karl Malone in 1985, but the Williams-Paul decision still perks up. Williams averaged double figures in seven of seven seasons, but Paul was an elite point guard from his first day with New Orleans, who selected him two picks later. Put Paul on that core that already included Joe Johnson, Al Harrington and Josh Smith. Atlanta might have advanced past the conference semifinals.