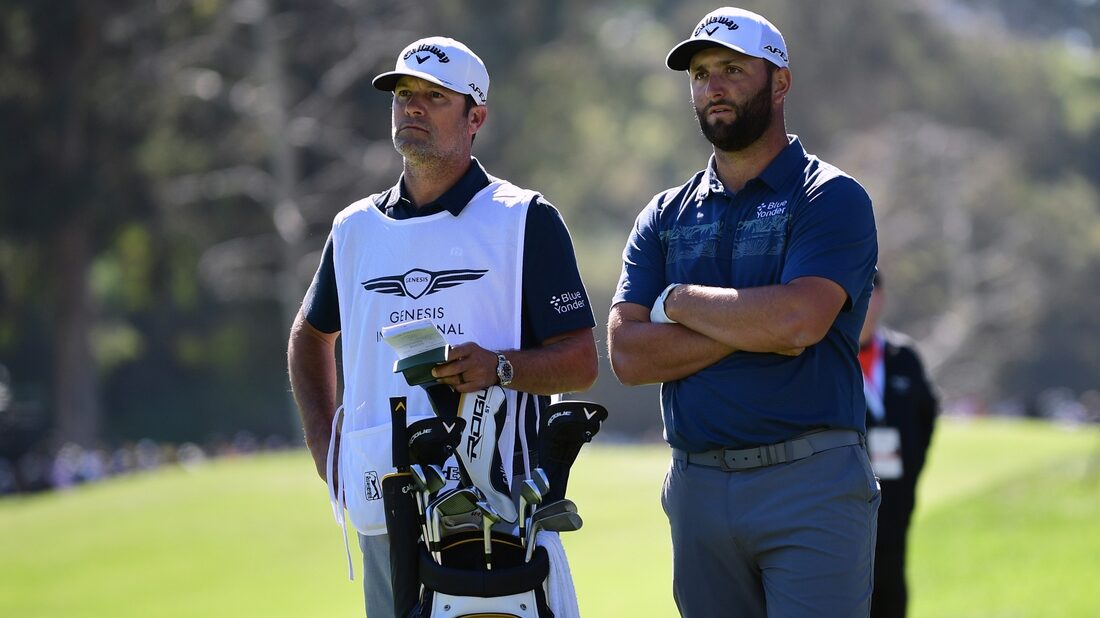 World #1 Jon Rahm opened the Arnold Palmer Invitational Thursday at Bay Hill Club & Lodge in Orlando, Fla., with an even-par 72. The Spaniard’s four birdies were neutralized by four bogeys — but nothing was embarrassing as what he did at the par-3 seventh hole.

After leaving a birdie putt from the fringe 10 inches from the cup for par, Rahm gave the ball a weak tap and left it several inches short, leading to an avoidable bogey.

The PGA Tour confirmed it was the shortest missed putt this season.

“I wish I could give you all the excuses in the world,” Rahm said after his round, “but no, it’s as simple as — you know, it just didn’t feel good in my hands, and I tried to stop, and I didn’t. I just simply didn’t stop. I don’t know. It was very odd.”

It was Rahm’s third bogey in seven holes, but he went on to play the back nine in 2 under par to get back to even.

“It’s not like it affected my play the rest of the day, because I played really good,” Rahm said. “But sitting at 1-under I feel like would feel a lot better than even par. It just sucks to give that one away.”

Rahm, who is making his tournament debut, is tied for 51st after one round.

In this article:jon rahm, pga