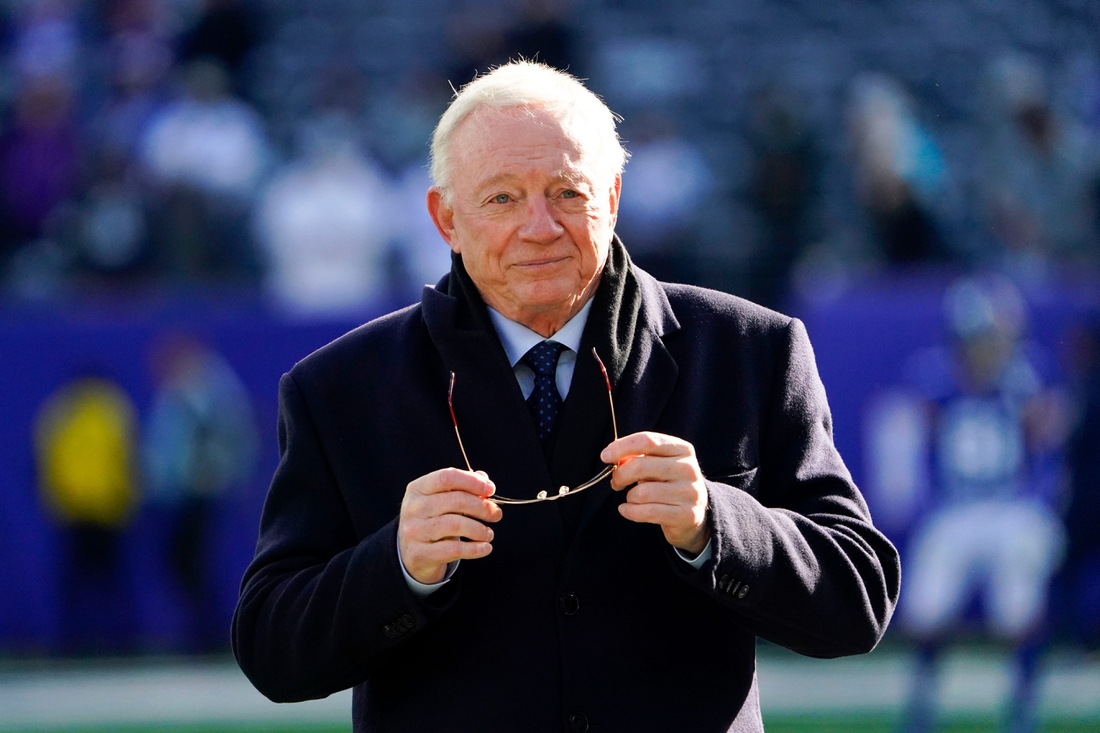 A woman who alleges that Dallas Cowboys owner Jerry Jones is her biological father has dropped her lawsuit.

Alexandra Davis, 25, said she now wants to verify her claim through genetic testing, according to court papers filed in Dallas on Wednesday and obtained by the Dallas Morning News.

“Alexandra has just decided that she wants to go ahead and proceed with parentage and DNA testing,” said Jay Gray, one of her attorneys. “She wants to remove any doubts that Jerry’s her father.”

In her lawsuit, Davis alleged that Jones paid her mother $375,000 in 1996 to keep silent about the child’s paternity.

Court filings by Jones’ attorneys had sought to dismiss the lawsuit, but did not address the paternity claim.