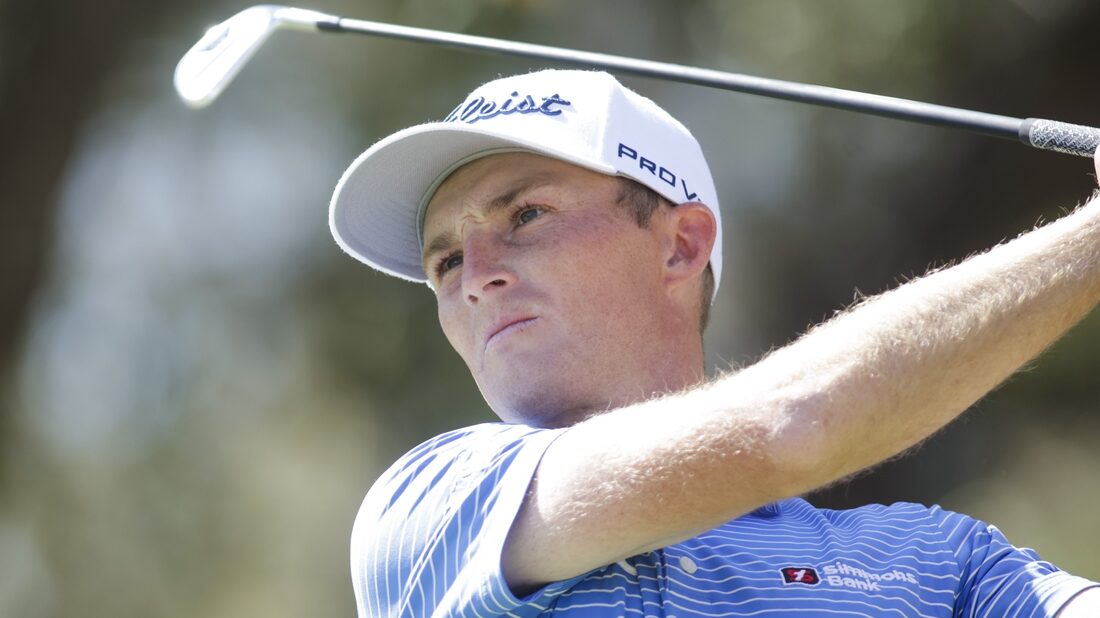 World #1 Jon Rahm and Collin Morikawa advanced out of their groups but Viktor Hovland and Patrick Cantlay weren’t so lucky at the World Golf Championships-Dell Technologies Match Play at Austin (Texas) Country Club on Friday.

Will Zalatoris defeated Norway’s Hovland 1 up in a sudden death playoff to advance out of Group 3. Zalatoris birdied the second playoff hole.

“It’s really nice. I mean, it was kind of hard fought today against Viktor,” Zalatoris said. “I basically played where I tried to make sure I just didn’t make any mistakes. I made one mistake all day, really, and that’s tough to beat but Viktor, obviously made me earn it today.”

Seamus Power of Ireland advanced out of Group 4 on the strength of a 5 and 4 over Cantlay on Thursday. Power lost Friday to Keith Mitchell but his 2 points stood up.

“I played probably the worst I’ve played,” Power said. “It was a weird day obviously because not winning but still going through. So the goal the start of the week was to get into knockouts. … So, I was able to do this so tidy up a couple things this afternoon and go from there.”

The 64-player field consists of 16 groups competing in round-robin play over the first three days of the event, with players awarded one point for a win and half a point for a tie. The player with the most points in each group advances to the Round of 16, with ties broken by a sudden-death playoff. Saturday and Sunday will feature single-elimination, head-to-head matches.

Rahm lost to Patrick Reed 3 and 2 on Friday but it didn’t matter. Rahm’s 2 points earn him a date with #16 seed Brooks Koepka on Saturday morning.

Morikawa defeated Jason Kokrak 1 up on Friday for 2.5 points to get through.

Scottie Scheffler advances to the Round of 16 out of Group 5; Kevin Kisner collected all three points to advance out of Group 6 instead of the favored Justin Thomas. Japan’s Takumi Kanaya defeated Lucas Herbert in sudden death to get the Group 7 nod.

In this article:featured, Kevin Kisner, pga