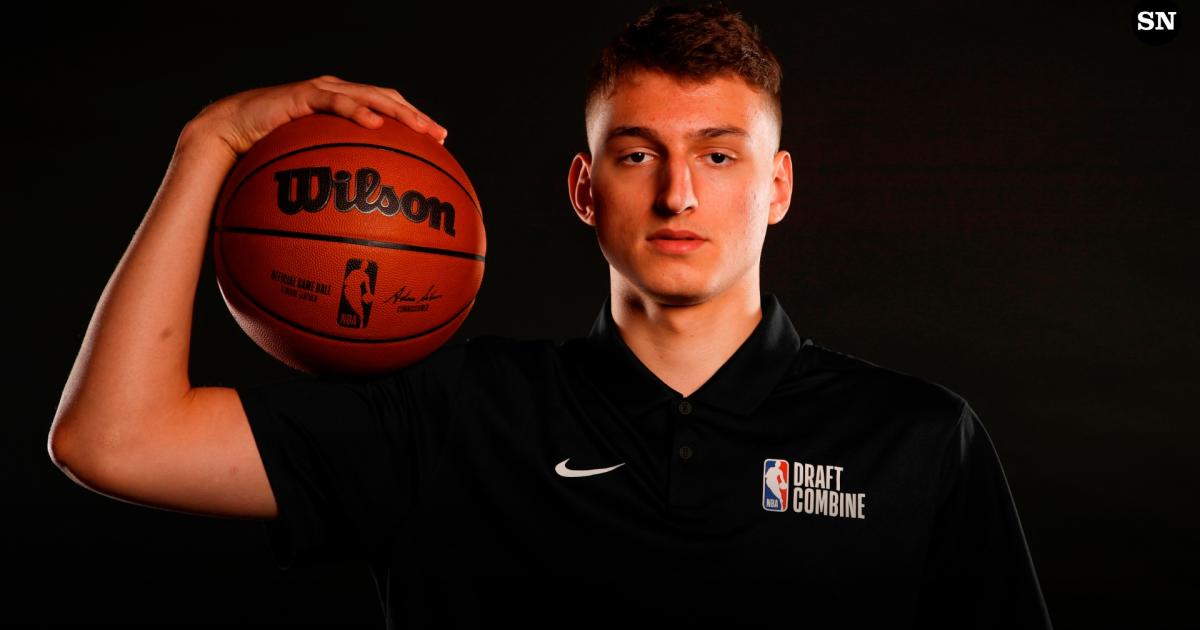 Last year, Australia’s Josh Giddey was selected in the lottery. Next year, France’s Victor Wembanyama is expected to be the No. 1 pick in the draft.

The most interesting one in the group? Nikola Jovic.

Jovic only recently burst onto the scene. According to ESPN’s Jonathan Givony, he switched from playing water polo to basketball as a teenager, and it wasn’t until March of 2021 that he was considered to be a major prospect in Europe.

Now, Jovic is expected to hear his name called in the first round of the draft.