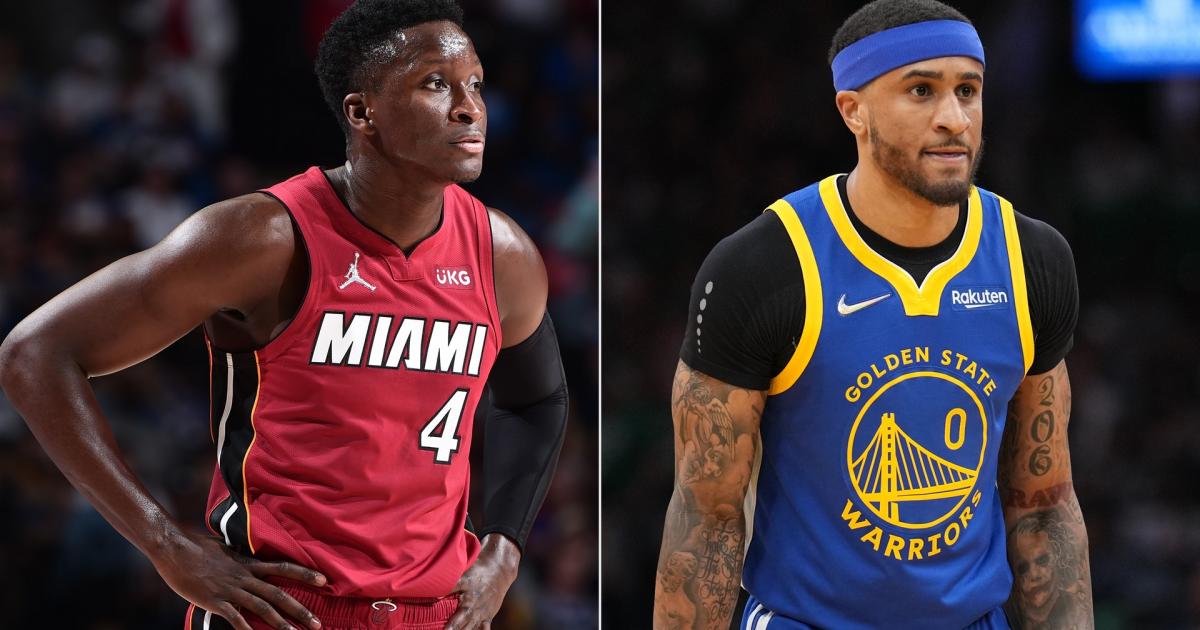 By now, it’s no secret that the Lakers are in desperate need of a big offseason with very little wiggle room in terms of cap space and valuable assets.

Starting with their salary cap, the Lakers have -$53.4 million in cap space for next season, according to Spotrac. It doesn’t take a cap expert to realize that is… not ideal. It also means Los Angeles will only be able to sign free agents for the veteran minimum unless it is using its $6.3 million midlevel exception, $2.7 million trade exception or $1.7 million trade exception.

That leaves a condensed list of impactful players the Lakers could sign in hopes of plugging the right pieces around superstars LeBron James and Anthony Davis.

Oladipo has been plagued by injuries but started to show signs of being a capable scorer and defender again as he got more comfortable after his return this past season. If Oladipo was willing to take a “prove it” deal with the Lakers, he would certainly play a bigger role than he did in Miami and receive plenty of attention playing alongside LeBron and co.

Payton was one of the unsung heroes of the Warriors’ championship season as a lockdown perimeter defender and energy guy. The Lakers could use a jack-of-all-trades-type player like Payton, who would give Los Angeles an instant boost in a huge area of need.