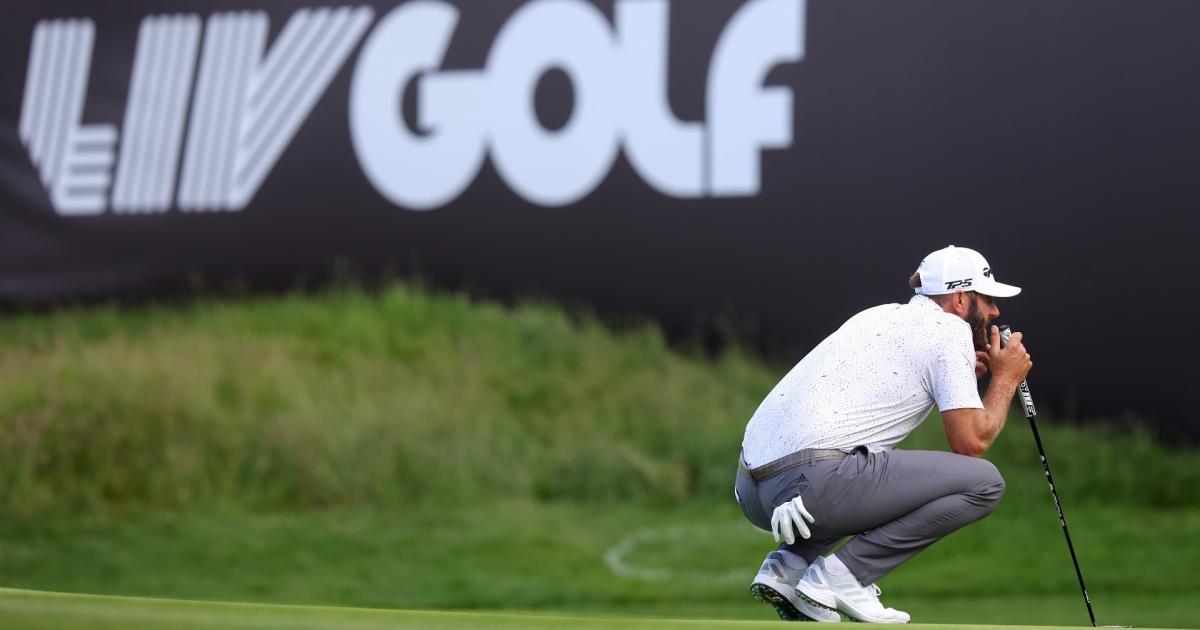 The LIV Golf era is officially underway after the London event’s first round wrapped up Thursday.

For years, fans have been accustomed to the PGA Tour and the traditional stroke play that comes with it. But the LIV Golf London event showcased a new format. LIV features teams, three rounds and a different payout system.

How is LIV Golf different from the PGA Tour? The Sporting News dives into the changes.

Perhaps the first thing fans will notice just by looking at the LIV Golf schedule is that there are only three rounds. On the PGA Tour, fans count on four rounds of golf.

The biggest impact may be on cuts. The PGA Tour has more than 100 golfers in most of its tournaments, and the four-round system allows for an easy cutoff midway through the tournament.

The next big difference between LIV Golf and the PGA Tour is the way in which golfers begin each round.