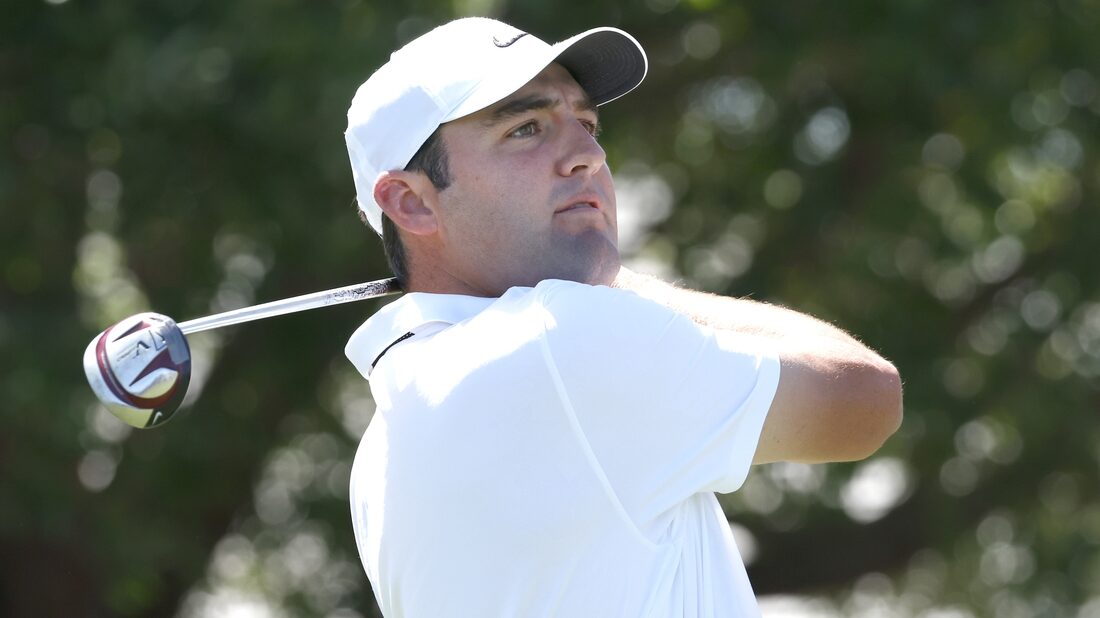 The 64-player field is divided into 16 groups for round-robin play over the first three days. The top two players from each group then advance to the Round of 16 for single elimination play Saturday and Sunday.

NOTES
–Players are awarded 1 point for a win and a half point for a tie during group play. The player with the most points in each group advances to the Round of 16, with ties broken by a sudden-death playoff.
–Bryson DeChambeau will make his first start since the Farmers Insurance Open as he has been recovering from two injuries. Dechambeau said Tuesday that he had a torn labrum in his hip and a fracture hamate bone near his wrist.
–Kevin Kisner and Matt Kuchar lead with 16 matches won apiece since the event moved to the Austin Country Club in 2016. Kisner won the event in 2019, Kuchar is not in this week’s field.
–Sergio Garcia leads tournament history with 51 matches played.
–Six players ranked in the top 64 are not in the field: Cameron Smith, Rory McIlroy, Hideki Matsuyama, Sam Burns, Harris English and Phil Mickelson. World #70 Maverick McNealy got into the field when Burns withdrew on Monday.
–This is one of three events on the PGA Tour that does not use a 72-hole stroke-play format along with the Zurich Classic (2-man team event) and Barracuda Championship (Modified Stableford).