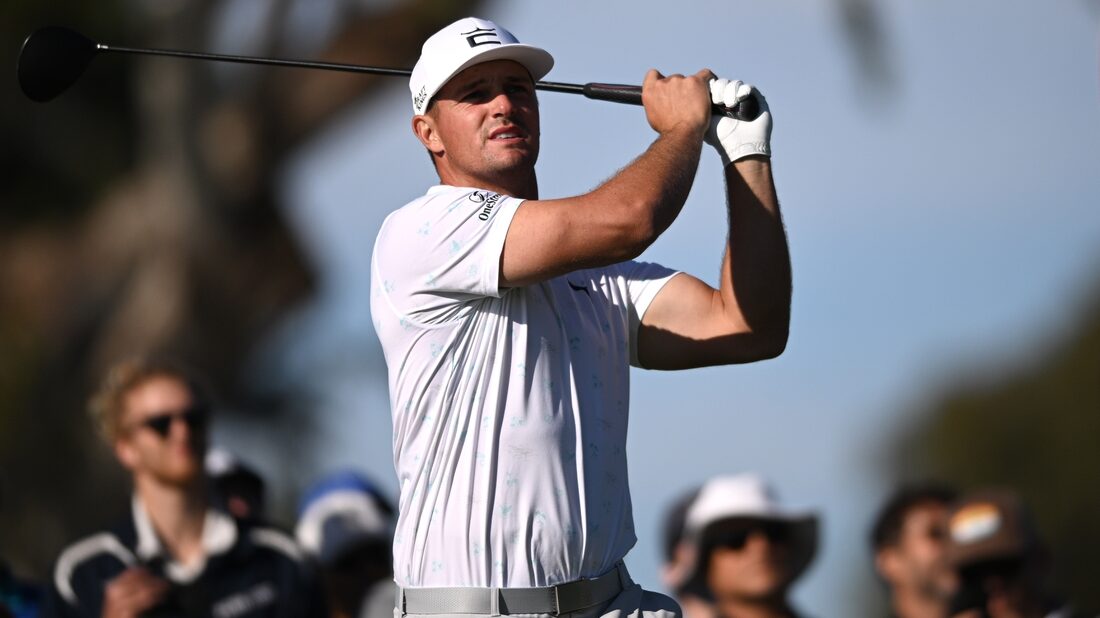 The initial 16 groups of four were announced Monday for this week’s WGC-Dell Technologies Match Play in Austin, Texas.

The 64 participants are seeded according to their Official World Golf Ranking entering the week. Notable names who will not play in Austin include Northern Ireland’s Rory McIlroy and recent PGA Tour winners Cameron Smith of Australia and Sam Burns.

Players will play everyone else in their group in a round-robin format Wednesday through Friday. The winners of the 16 groups will advance to the weekend in a single-elimination bracket.

Spaniard Jon Rahm, who has clung to the #1 world ranking all season, will open in a group with U.S. Ryder Cup wizard Patrick Reed, plus Cameron Young and Colombia’s Sebastian Munoz.

Bryson DeChambeau, who hasn’t competed since early February in Saudi Arabia due to hip and hand injuries, committed to play the event and has the ninth overall seed. His group includes Talor Gooch and two veteran Englishmen, Lee Westwood and Richard Bland.

Jordan Spieth faces stiff competition in Group 11 with Adam Scott of Australia, Justin Rose of England and Keegan Bradley. Not only have all four men won major titles, but Scott, Rose and Bradley have won a World Golf Championship event.

All 16 groups can be found below, along with each player’s overall seed: