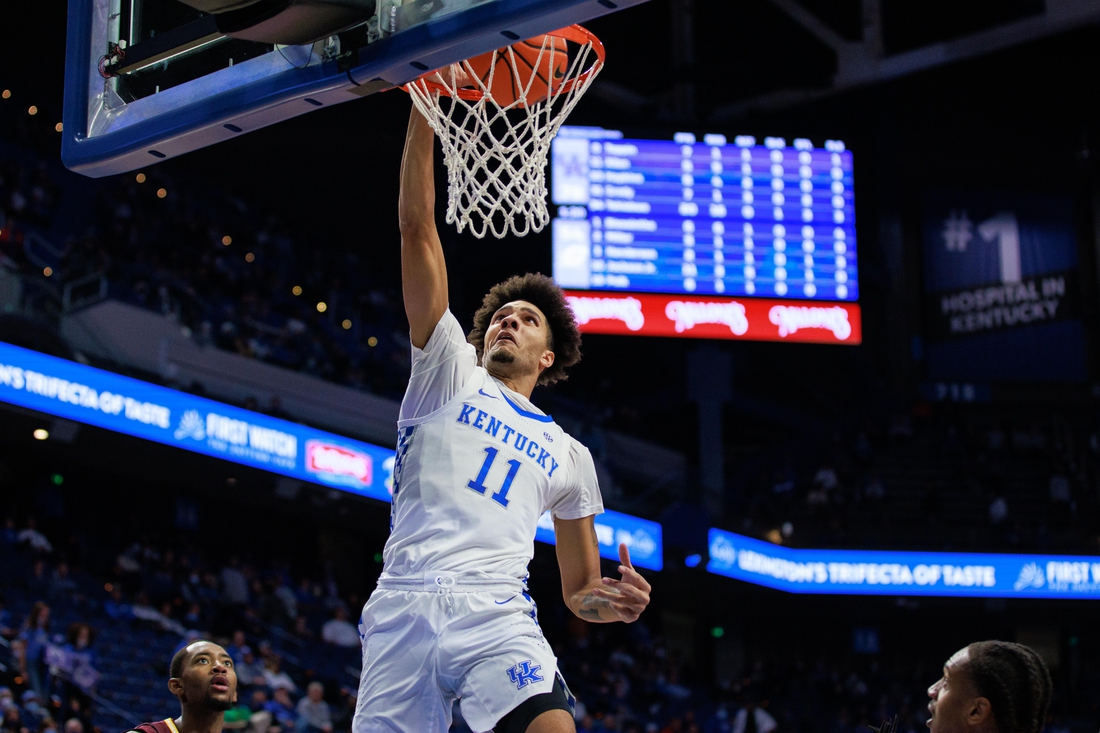 The Hilltoppers confirmed the news a short time later.

“We’re excited to have Dontaie join our program and our family,” Western Kentucky coach Rick Stansbury said in a news release. “He’s a young man that we’ve known for a long time, and we’re glad to have built a relationship with him. Besides being a terrific player and a former Mr. Basketball, we know he comes from a great family.

“He’s coming from a very good program and a lot of things he’s learned in the last few years will help him transition to Western Kentucky.”

Allen was Mr. Basketball in Kentucky as a high school senior but success didn’t follow with the Wildcats. He redshirted his first season due to a high school knee injury and played sparingly the past two campaigns.

Overall, he averaged 4.0 points in 40 games (one start) over two seasons. He shot just 35.8 percent from the field.