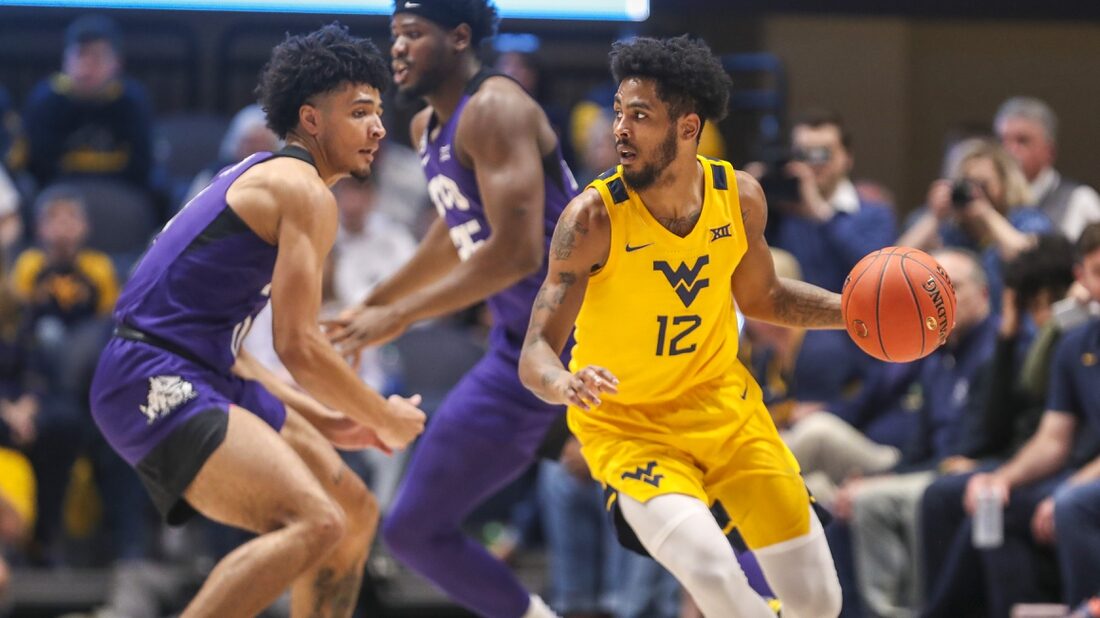 Taz Sherman had a game-high 25 points and four assists Saturday as West Virginia ended a seven-game losing streak by concluding the regular season with a 70-64 victory over visiting TCU in Morgantown, W.Va.

Sean McNeil went 6-for-6 from the free throw line to finish with 10 points and Gabe Osabuohien grabbed a game-high 10 rebounds for West Virginia.

Malik Curry added 10 points and three assists for the Mountaineers, who will head the Big 12 tournament next week as the ninth seed and play in Wednesday’s lone game in Kansas City, Mo.

TCU is the fifth seed and faces fourth-seeded Texas in Thursday’s quarterfinals.

Mike Miles had 17 points and Micah Peavy and Damion Baugh added 12 apiece for TCU, which fell to 0-10 all-time against the Mountaineers in Morgantown.

Miles had given TCU a 59-53 lead 6:27 remaining, but the Horned Frogs scored just six points after that while West Virginia took control.

Sherman’s two free throws with 1:47 remaining gave the Mountaineers the lead for good.

Kedrian Johnson stole the ball on TCU’s ensuing possession and Sherman’s layup extended the lead to 64-60 with 1:06 left.

West Virginia controlled the first half, largely because it outrebounded the Horned Frogs 21-14 and forced eight turnovers. The Mountaineers led by as many as 11 before TCU trimmed the lead to 39-33 at halftime and then gained the upper hand in the second half … for a while.