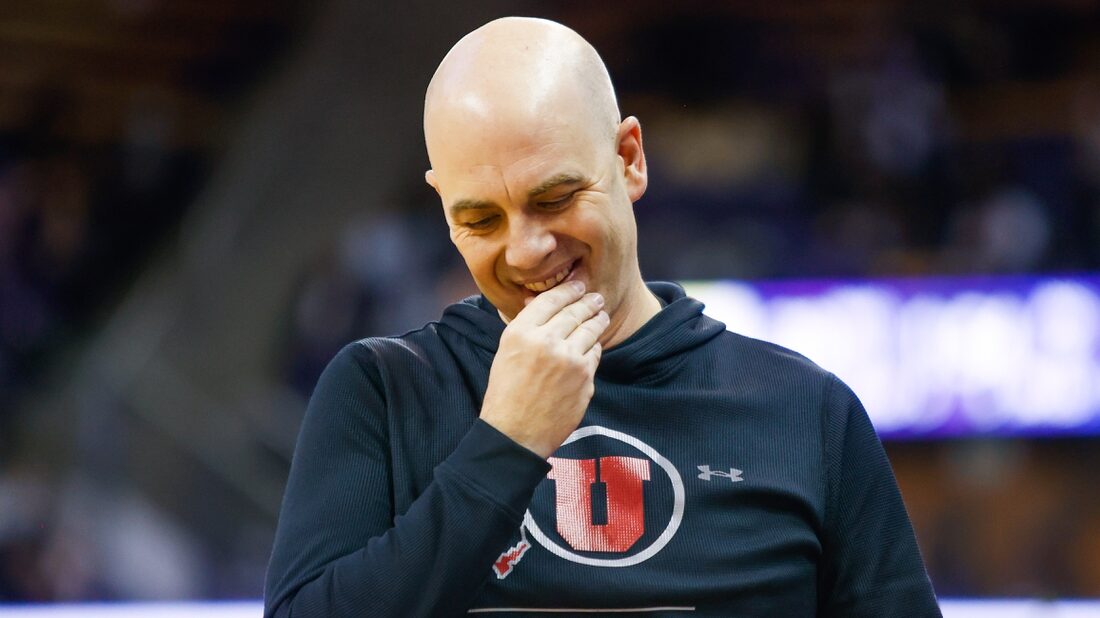 Terrell Brown Jr. had 22 points and Jamal Bey added 19 to lead Washington to a 82-70 win over Utah in the first round of the Pac-12 tournament on Wednesday in Las Vegas.

Washington led 40-37 at the half, but two turnovers enabled Utah to tie it at 44 on a Carlson putback with 16:56 left. The Utes couldn’t get in front, though, and Brown soon scored three consecutive baskets for the Huskies, the last starting a 12-0 run that built a 63-48 lead with 9:30 remaining.

Utah cut the deficit to 10 on multiple occasions, including with 4:27 to go on a Carlson dunk, but Bey thwarted a rally with a three-point play to put Washington up 74-61 with 3:59 remaining.

The first half saw six ties and six lead changes, with Washington building a six-point edge on a Brown jumper with 2:59 to go. Utah shot 50 percent in the first half but gave up 17 points off turnovers or second-chance shots.

Cole Bajema had 11 of his 16 points for Washington in the first half, and he ended the night 3 of 4 from 3-point range.

Washington earned its first victory away from home since Feb. 3, and the Huskies ran their overall win streak to three games.

In this article:ncaab, utah, washington