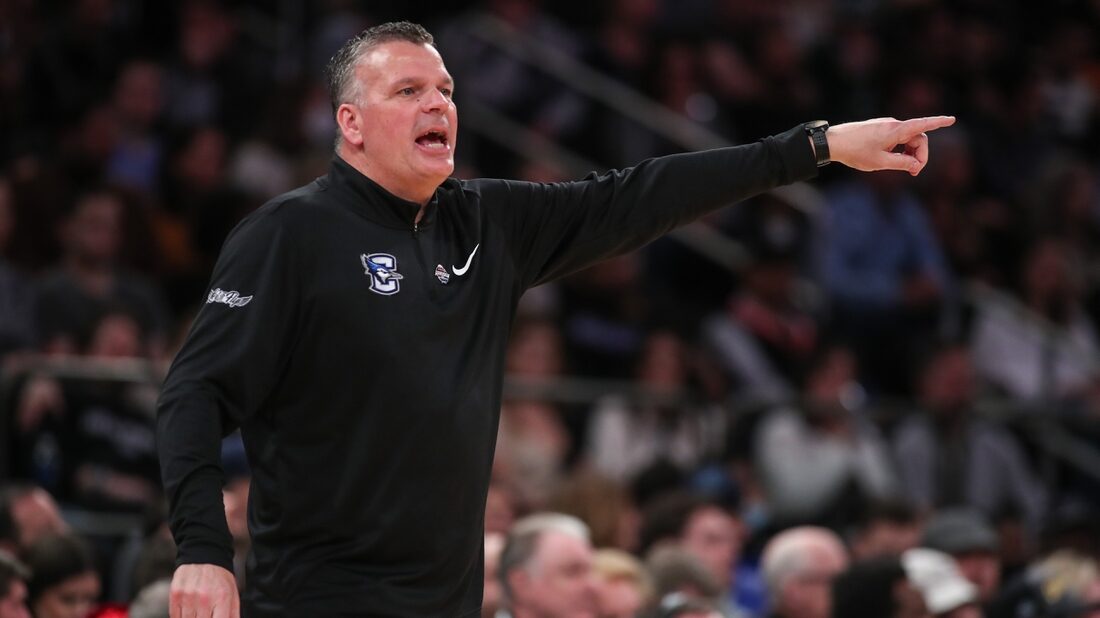 Second-seeded Villanova and #11 Michigan will square off Thursday in a South Regional semifinal in San Antonio in a battle of teams that have taken their knocks on the way to the Sweet 16.

Villanova (-4.5) has been backed by the most bets among teams in the Sweet 16 with 68 percent compared to Michigan’s 32 percent at BetMGM and the Wildcats are second with 73 percent of the spread handle.

They are 5.0-point favorites at BetRivers and DraftKings. The Wolverines had attracted only 40 percent of the bets and 44 of the spread handle at BetRivers as of Wednesday and 44 and 30 percent, respectively, at DraftKings.

This is the Wildcats’ second straight trip to the Sweet 16 and fourth since 2016. The last time they played in San Antonio, they beat Michigan in the 2018 national champion game.

The Wildcats (28-7) are coming off a 71-61 second-round victory over Ohio State on Sunday. Collin Gillespie paced Villanova with 20 points while Jermaine Sanders added 17 points, but it was the defense that made the difference down the stretch.

Up just two points, the Wildcats pulled away by holding Ohio State to just one field goal over the last five minutes.

“We continued to do what we do,” Gillespie said. “(Ohio State) was in a stretch where they were making shot after shot. We just said ‘attitude’ to one another and came together at the defensive end. We just tried to get stops and make the right play.”

The key to Villanova’s late-season success started with a record-breaking early season loss on its most recent trip to Texas — a 57-36 setback to Baylor on Dec. 12 in Waco. It set a dubious mark for the fewest points scored in Wright’s 21-year tenure as coach of the Wildcats.

Villanova subsequently dropped a Big East road game at Creighton by 20 points before turning things around. The Wildcats eventually finished second in the conference in the regular season and won the Big East tournament. Villanova enters Thursday’s game on a seven-game winning streak.

Michigan (19-14) heads to the Sweet 16 after beating third-seeded Tennessee 76-68 on Saturday in Indianapolis. Hunter Dickinson racked up a 27-point, 11-rebound double-double and Eli Brooks added 23 points to lead the Wolverines.

“There wasn’t really any doubt that this team is special,” Brooks said. “That starts with our coach believing in us and just the group of guys that are in the locker room. We have a good group of guys that have the same drive, the same passion. And that’s a credit to Juwan (Howard), the coaching staff, finding those guys out there that you like to be around.”

Michigan was in dire straits toward the end of the Big Ten campaign, losing four of its final eight regular-season games and then bowing out to Indiana in the first round of the conference tournament.

The Wolverines also had a stretch of games that were affected by COVID-19, played multiple games without Dickinson, and were without suspended coach Juwan Howard for five contests.

But when it has counted the most, Michigan has come together.

“Making it to the Sweet 16 is, as literal as it is, is sweet because nobody believed in us,” Dickinson said. “Everybody thought we shouldn’t be in the tournament. And now people that were hating on us are going home and about to watch us (this) week.”