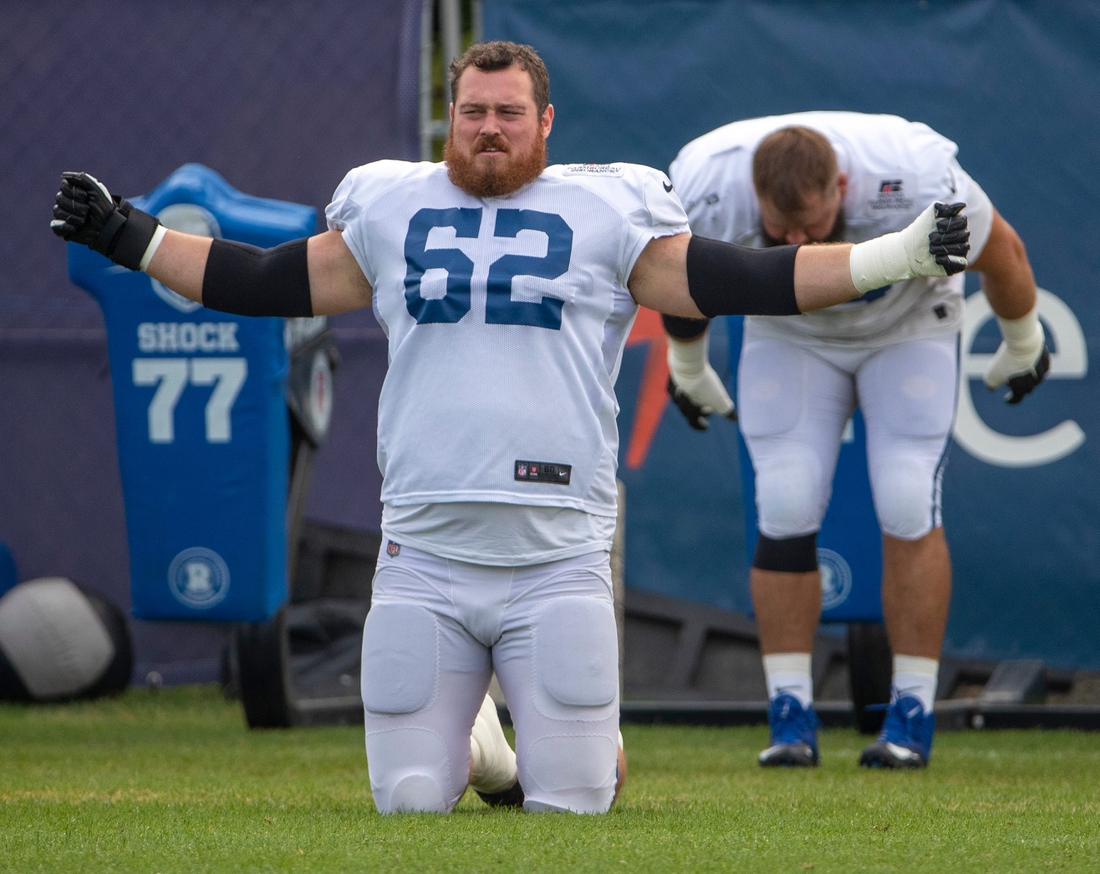 The Minnesota Vikings announced the signing of veteran guard Chris Reed on Friday.

Reed, 29, started six of his 14 games with the Indianapolis Colts last season.

It’s a homecoming of sorts for Reed, who played college football at Minnesota State. He was not selected in the 2015 NFL Draft.