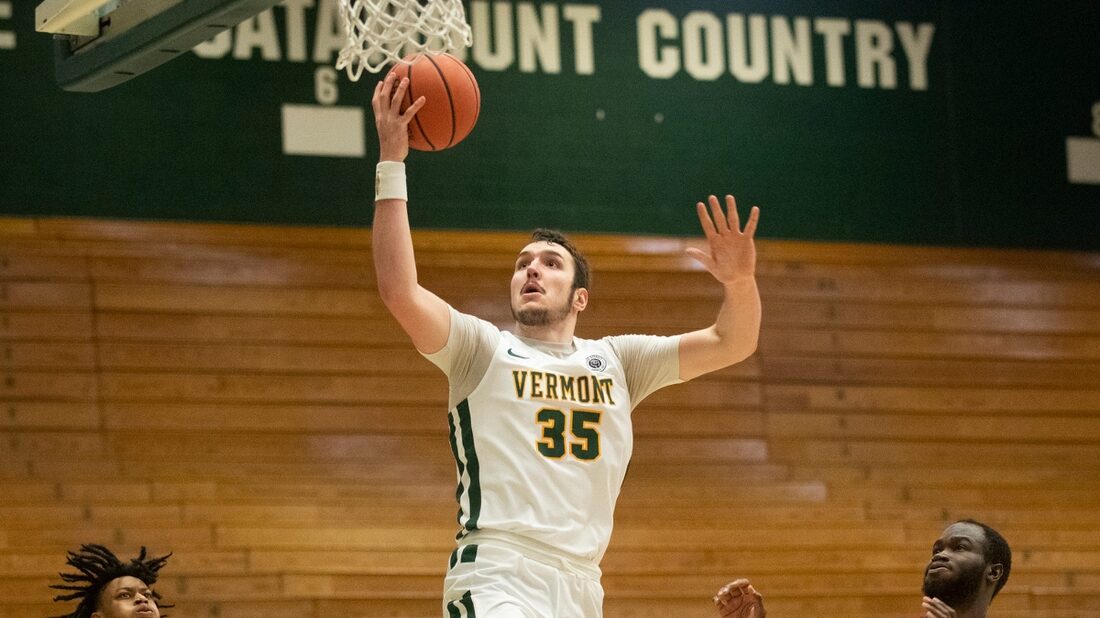 Vermont walloped UMBC 82-43 to win the America East title Saturday in Burlington, Vt., sending the Catamounts to the NCAA Tournament for the first time since 2019.

The top-seeded Catamounts (28-5) were led by Ryan Davis, the unanimous league player of the year, who scored 20 points and grabbed five rebounds. Ben Shungu added 19 points and six rebounds, and Finn Sullivan scored 14.

With 10 points, Darnell Rogers was the only player to post double figures for UMBC (18-14). The Retrievers shot just 27.8 percent from the field.

In this article:cbb-verm, ncaab, Vermont