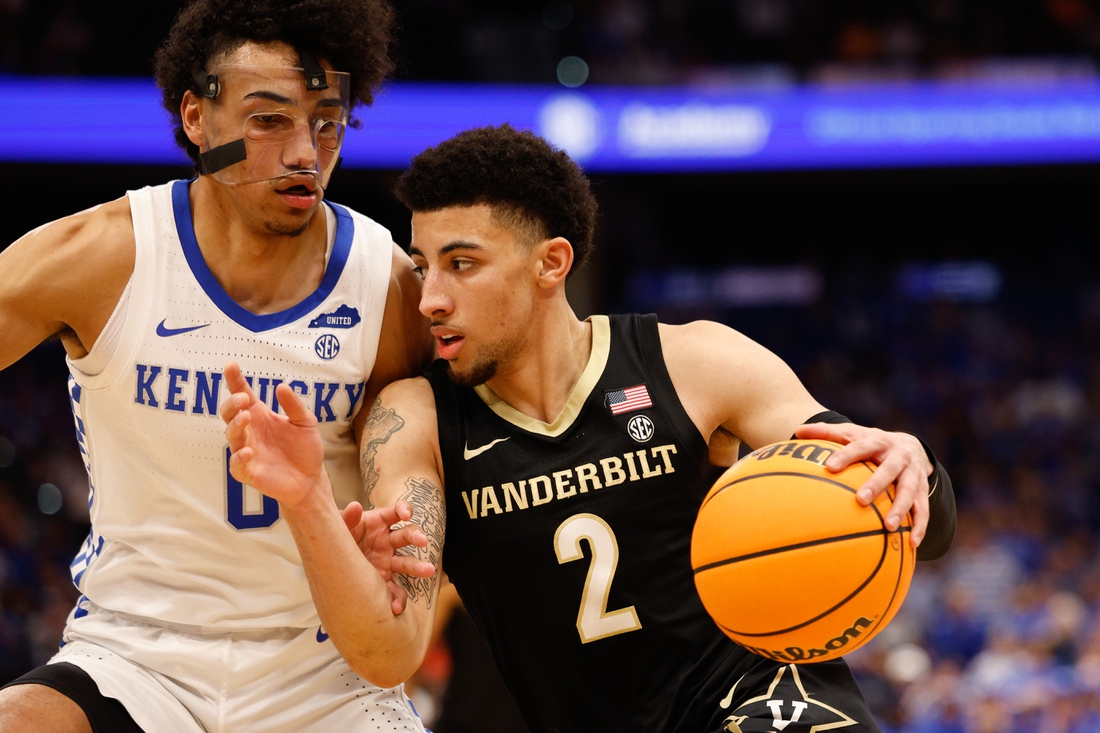 Vanderbilt star Scotty Pippen Jr. intends to follow his Hall of Fame father into pro basketball, announcing Monday he is leaving school for the NBA draft.

In a message posted to Twitter, Pippen said he will hire an agent, signifying he won’t be returning to school. He thanked the Nashville community, coach Jerry Stackhouse and staff, and the fans for his three years at Vanderbilt.

“To Commodore Nation — Thank you for supporting me from day one. I felt the love every time I stepped foot on the court. … At this time, I’ve decided to take the next step in my journey.”

The 6-foot-3 guard is not expected to be selected in the two rounds of the NBA draft. He is ranked #97 in ESPN’s Top 100 NBA prospects.

He was selected to the All-Southeastern Conference First Team the past two seasons and led the conference in scoring last season with 20.4 points per game. His 736 points scored set a Vanderbilt season record in 2020-21.

His father, Scottie Pippen, was the #5 overall pick in the 1987 draft out of Central Arkansas. He won six NBA championships alongside Michael Jordan with the Chicago Bulls.