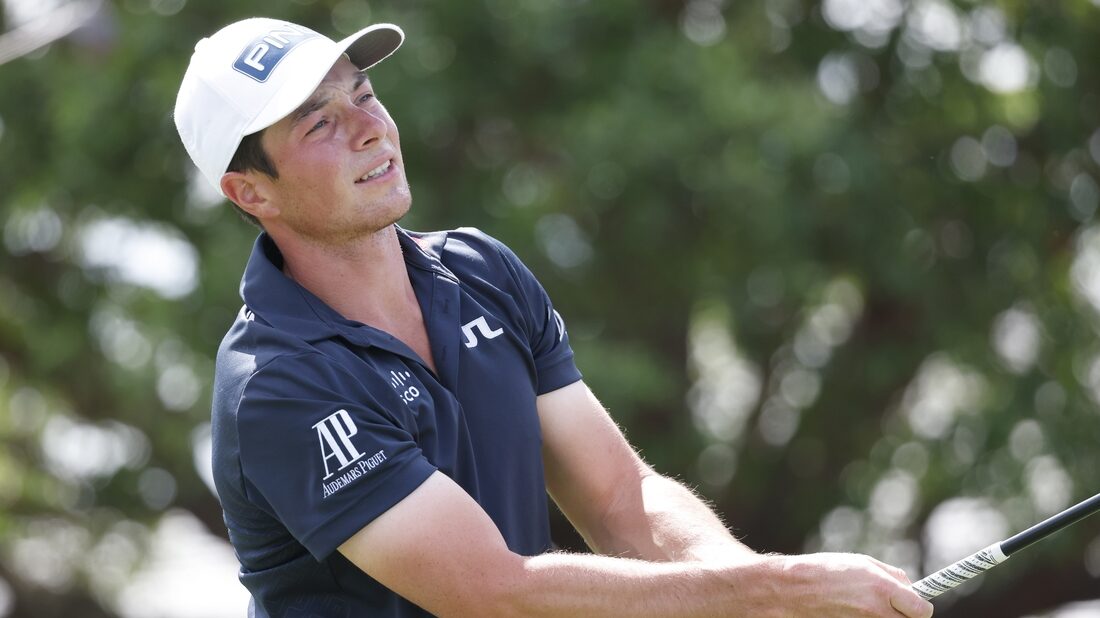 The Valspar Championship is the final stop of the PGA Tour&rsquor;s four-event Florida Swing.

NOTES
–The Valspar returns to its traditional March date after being played in May last year.
–The only players in the field to have made the cut at each of the previous three Florida stops this season are Denny McCarthy and Sam Ryder.
–The field features half of the top 10 players in the world: #2 Collin Morikawa, #3 Viktor Hovland, #8 Justin Thomas, #9 Xander Schauffele and #10 Dustin Johnson. Johnson will be making his 300th career start on tour.
–Two-time Valspar winner Paul Casey withdrew on Tuesday after finishing third at The Players the previous day, as did Doug Ghim and Sebastian Munoz. They were replaced by Bronson Burgoon, Austin Cook and Dylan Wu.
–College stars Alex Fitzpatrick (Wake Forest) and Jackson Suber (Ole Miss) will make their PGA Tour debuts on sponsors exemptions. Fitzpatrick is the younger brother of world #26 Matt Fitzpatrick, who is also playing this week.

BEST BETS
–Hovland (+900 at DraftKings) finished T3 in his event debut last year, is coming off a T9 last year and has seven top-10s in his past nine worldwide starts. He has +1100 odds at BetMGM, where Hovland leads with 6.0 percent of the bet count and 10.1 percent of the handle, making him the sportsbook&rsquor;s third-biggest liability this week.
–Thomas&rsquor; (+900) best finish in four previous starts at the Valspar was a T10 in 2015. After eight consecutive top-20s, he finished T33 last week. He and Hovland both shifted from +1000 on Tuesday at DraftKings. Thomas is the +900 favorite at BetMGM, where he has been backed by 4.1 percent of the tickets and 7.8 percent of the money.
–Morikawa (+1200) is coming off a missed cut at The Players but has a pair of runner-up finishes this season. He is making his Valspar debut and his odds at DraftKings shortened from +1400 on Tuesday. Morikawa is +1100 at BetMGM, where he has drawn the second-highest handle at 9.2 percent.
–Dustin Johnson tied the course record at TPC Sawgrass on Monday. That momentum has led to Johnson being backed by 4.8 percent of the bets at BetMGM at +1400 odds.
–Burns (+1800) is defending his maiden tour title. He was in contention at The Players before shooting a final-round 76.
–Shane Lowry (+3000) is coming off a runner-up at the Honda Classic and a T13 at The Players.
–Abraham Ancer (+3500) has only one top-10 in his past nine starts but finished fifth last year.
–Kevin Kisner provides enticing longshot odds at +6600 at BetMGM. Coming off a solo fourth at The Players, Kisner has been backed by 3.3 percent of the bets and 4.5 percent of the money, making him the book&rsquor;s biggest liability.
–Gary Woodland is second on that list. The former U.S. Open champion has moved from +6600 to +5000 at BetMGM with 3.8 percent of the bets and 3.2 percent of the handle backing him. Woodland missed the cut at TPC Sawgrass after posting consecutive T5s.