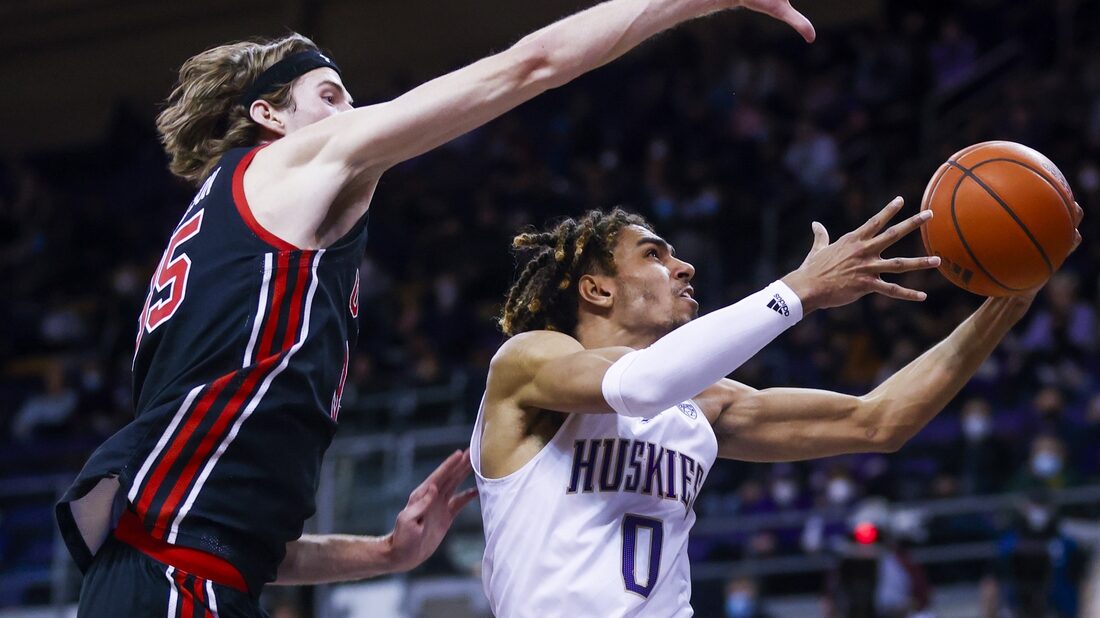 It will take four wins in four days for either Utah or Washington to make the NCAA Tournament, but the first step is surviving their first-round clash Wednesday night at the Pac-12 tournament in Las Vegas.

Sixth-seeded Washington (16-14) closed the regular season with a home sweep of the Oregon schools, improving to 11-6 on its own court.

Washington is led by senior guard Terrell Brown Jr., a first-team all-conference selection who led the Pac-12 in both scoring (21.7 points per game) and steals (2.1). He is the first player in the league to do that since Arizona&rsquor;s Jason Terry in 1998-99.

“He&rsquor;s made the biggest difference of any player,” Washington coach Mike Hopkins said. “He&rsquor;s the MVP. There&rsquor;s not a more valuable player than him.”

“You just gotta hit reset,” first-year coach Craig Smith said. “The only way you can win in postseason is everybody&rsquor;s gotta be all-in, you&rsquor;ve got to believe it.”

Branden Carlson, a 7-foot junior center, is Utah&rsquor;s leading scorer at 13.6 points per game. He made the Pac-12&rsquor;s all-conference second team, while guard Lazar Stefanovic made the all-freshman team.

If the game is close late, Utah&rsquor;s accuracy at the foul line could be the difference. The Utes make 77.1 percent of their free throws while Washington hits on 69.3 percent of its foul shots.

The winner of this game will take on #3 seed USC in Thursday&rsquor;s quarterfinals. The Trojans beat Utah twice and Washington once during the regular season, all by double figures.

In this article:ncaab, utah, washington