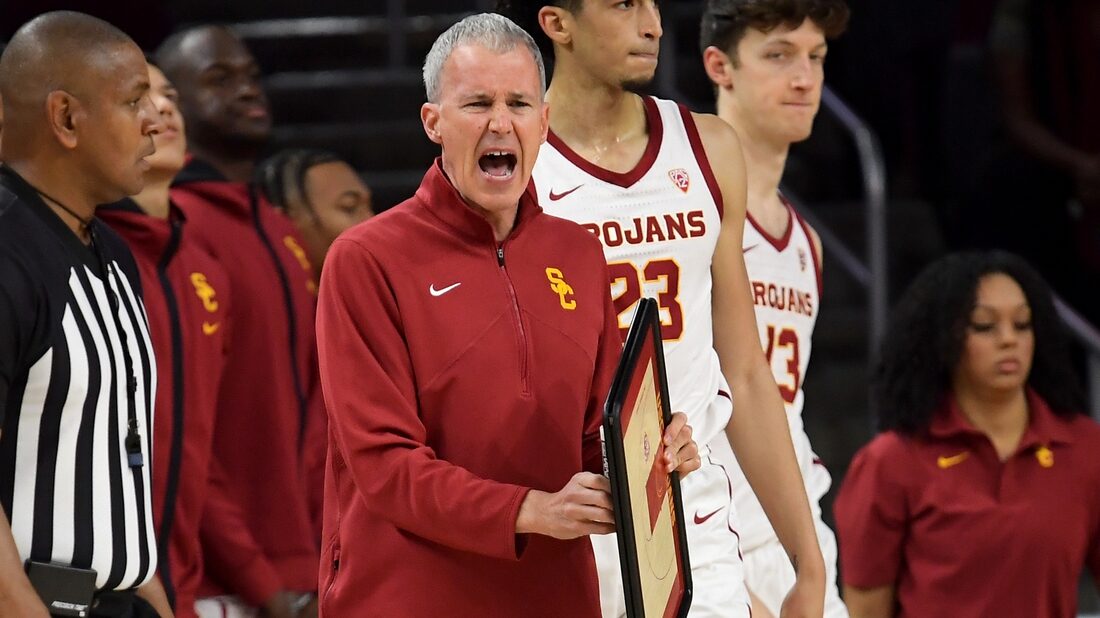 “We are thrilled to announce that we have signed Andy to a new six-year contract,” athletic director Mike Bohn said in a news release. “Andy has continued to meet and exceed every expectation we have set for him. “

USC hired Enfield, 52, after he led Florida Gulf Coast into the Sweet 16 of the NCAA Tournament in 2013. In nine seasons at the helm of the Trojans, Enfield&rsquor;s record is 182-116, and their 60 Pac-12 wins in the past five seasons are second most in the conference. In six of those seasons, the Trojans posted at least 21 wins, and they have made three NCAA Tournament appearances.

“We are excited about the trajectory of our men&rsquor;s basketball program with regards to results, recruiting and the development of the young men on our team,” Bohn said.” We are committed to continuing to enhance and strengthen our program as we move ahead, and we are looking forward to the immediate opportunity to make another March Madness run.”

The Trojans have a bye into the quarterfinals of the Pac-12 tournament and will meet the winner of the game between Utah and Washington on Thursday night in Las Vegas.

In the news release, Enfield acknowledged “how fortunate I am to be surrounded by outstanding coaches and staff, and would like to recognize our fans and students because their enthusiasm and energy have been tremendous assets.

“My family and I are very happy to be part of the Trojan Family. I feel great about the future of USC basketball in the Pac-12 and nationally.”

In this article:cbb-usc, ncaab, usc