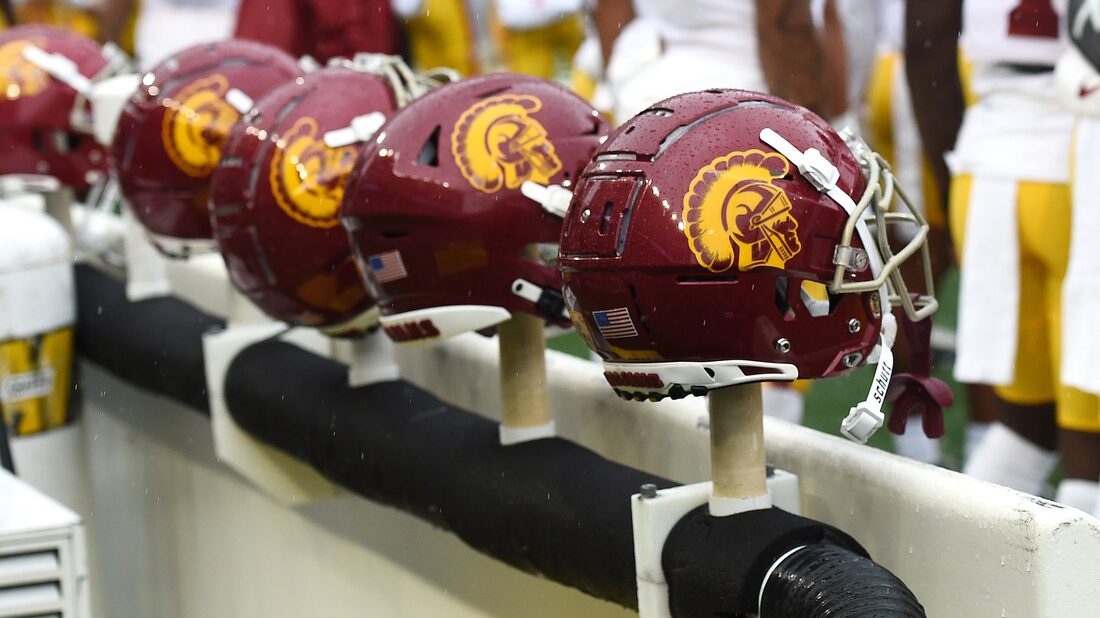 Dave Nichol, the inside wide receivers coach and associate head coach for offense at Southern California, has died at age 45.

The school announced he passed away Friday in McKinney, Texas. The Los Angeles Times said he had been battling cancer.

Nichol spent the past two seasons on the coaching staff at Mississippi State and moved to USC in December as part of new head coach Lincoln Riley’s first Trojans staff.

“We are heartbroken and devastated,” Riley said in a school news release. “Dave was such a tremendous human being and a fantastic football coach. He absolutely loved the game and constantly poured his heart and soul into his teams. He will be dearly missed. My thoughts and prayers are with his family. We, as a program, look forward to playing and coaching for him as we move forward.”

Earlier this week, Riley announced Nichol was away from the team to address a “private medical matter.” At the time, Riley said offensive analyst Luke Huard would serve as interim wide receivers coach.