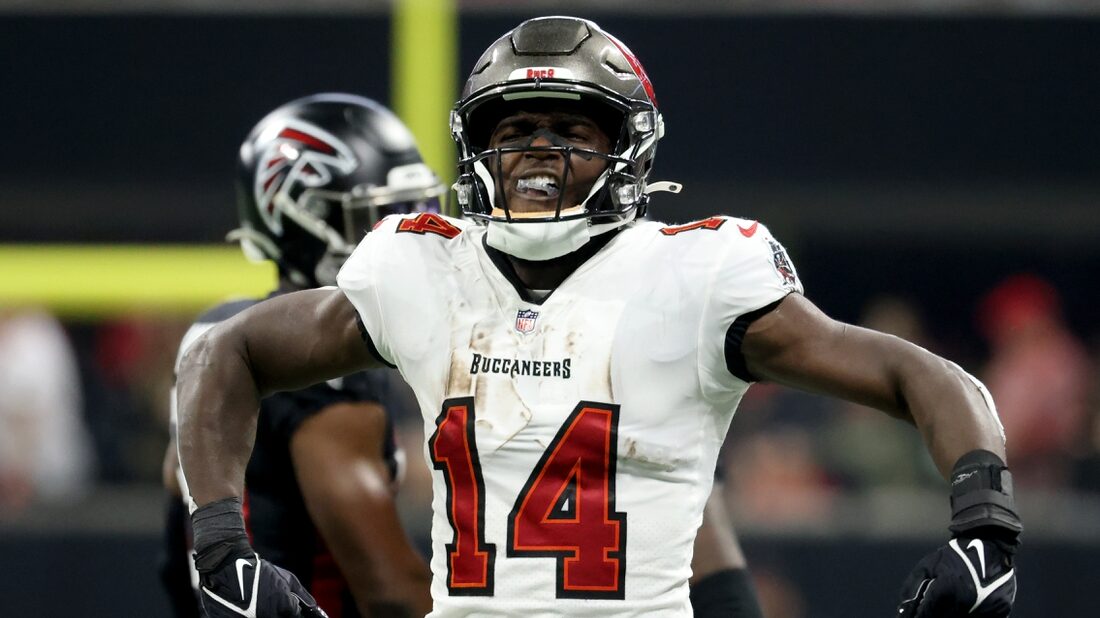 Buccaneers wide receiver Chris Godwin signed a three-year contract to stay in Tampa Bay, removing the franchise designation he was given before the deadline earlier this month.

“I’m just grateful,” Godwin said at a press conference Monday. “We love to call Tampa our home. Excited to get back to work, excite to get back with my guys.”

Godwin said he was “gassed up” when quarterback Tom Brady sent a text message to a group thread that also includes wide receiver Mike Evans.

“We’re back and trying to make it back to the top of the mountain,” said Godwin.

General manager Jason Licht said Godwin was a priority. Tagged for the second year in a row, the two sides had until July 15 to negotiate a long-term deal.

Last March, the Buccaneers applied the “non-exclusive” franchise tag on Godwin, meaning he was able to discuss a contract with other teams. Tampa Bay retained the right to match any contract offer.

Godwin, who is recovering from the season-ending knee injury, would have earned approximately $19.2 million on the tag in 2022.

In this article:Tampa Bay Buccaneers