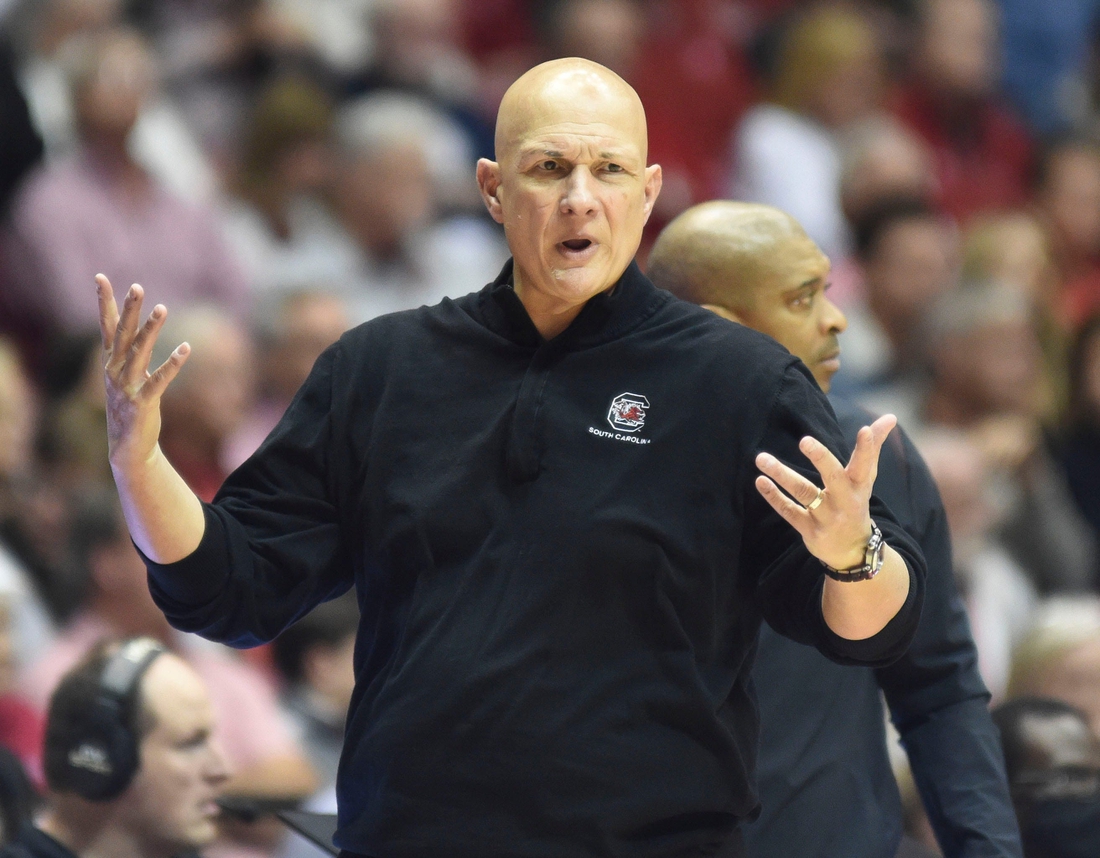 UMass made it official with Frank Martin on Friday, announcing the former South Carolina head coach to the same position in Amherst.

The announcement comes less than 24 hours after reports that UMass had offered the job to Martin.

“This is an exciting time for Massachusetts basketball, our university and all who follow and support the Minutemen,” UMass director of athletics Ryan Bamford said in a statement. “Frank is a proven winner and a highly respected coach and mentor who has forged deep relationships with the young men in his program, resulting in inspiring competitive success and a rewarding student-athlete experience. Under Coach Martin’s leadership, the future is bright for Massachusetts basketball.”

Martin, 56, replaces Matt McCall, who was dismissed at the conclusion of the Atlantic 10 tournament.

South Carolina fired Martin less than two weeks ago after 10 seasons. He made just one NCAA Tournament, taking the Gamecocks to the Final Four in 2017. He posted a 171-147 record. Prior to joining the Gamecocks, Martin had a 117-54 mark during five seasons with Kansas State (2007-12).

“Anya and I have never been more excited to call a place home like we are with UMass,” said Martin. “It is evident that there is tremendous alignment in place to win and do it the right way. We cannot wait to be in Amherst and represent that community and our incredible University. Let’s all get on this ride together, let’s dream big and let’s be relentless at making our dreams a reality. Let’s win! Go UMass!”