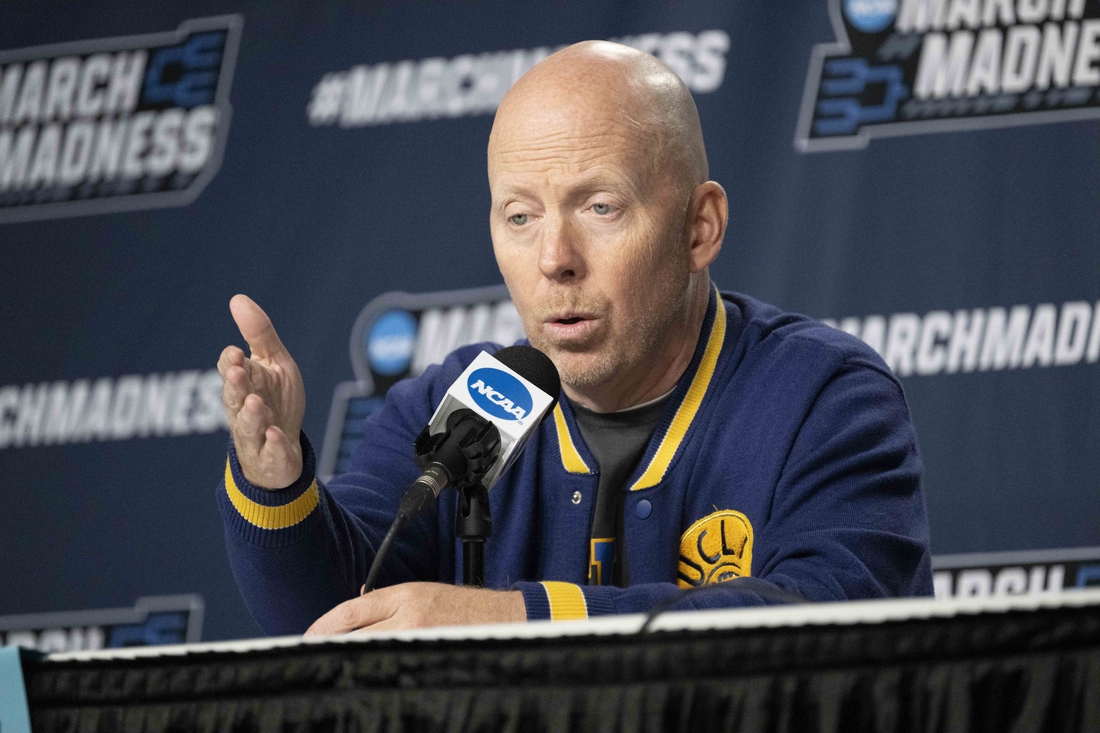 UCLA men’s basketball coach Mick Cronin signed a new six-year contract on Thursday that will keep him with the Bruins through the 2027-28 season.

The school announced the deal the same day the fourth-seeded Bruins (25-7) face #13 seed Akron (24-9) in the first round of the NCAA Tournament’s East Region at Portland, Ore.

Cronin, 50, has compiled a 66-29 record through three seasons at UCLA, including a run to the Final Four last year. He was the Pac-12 Coach of the Year in his first season in Los Angeles in 2019-20.

“Mick Cronin is one of the best coaches in the country, and this deal signifies our commitment to keeping him at UCLA and competing for national championships,” athletic director Martin Jarmond said in a news release. “Mick is the right leader for our program because he knows what it means to represent the four letters, he won’t settle for less than being an elite program, and he wins with integrity. He has done a tremendous job of developing young men, and his players respect him.”

“I believe we have created a culture of success and competitive greatness at UCLA,” Cronin said. “I am totally committed to seeing this process through with the goal of becoming national champions and one of the elite programs in college basketball.”