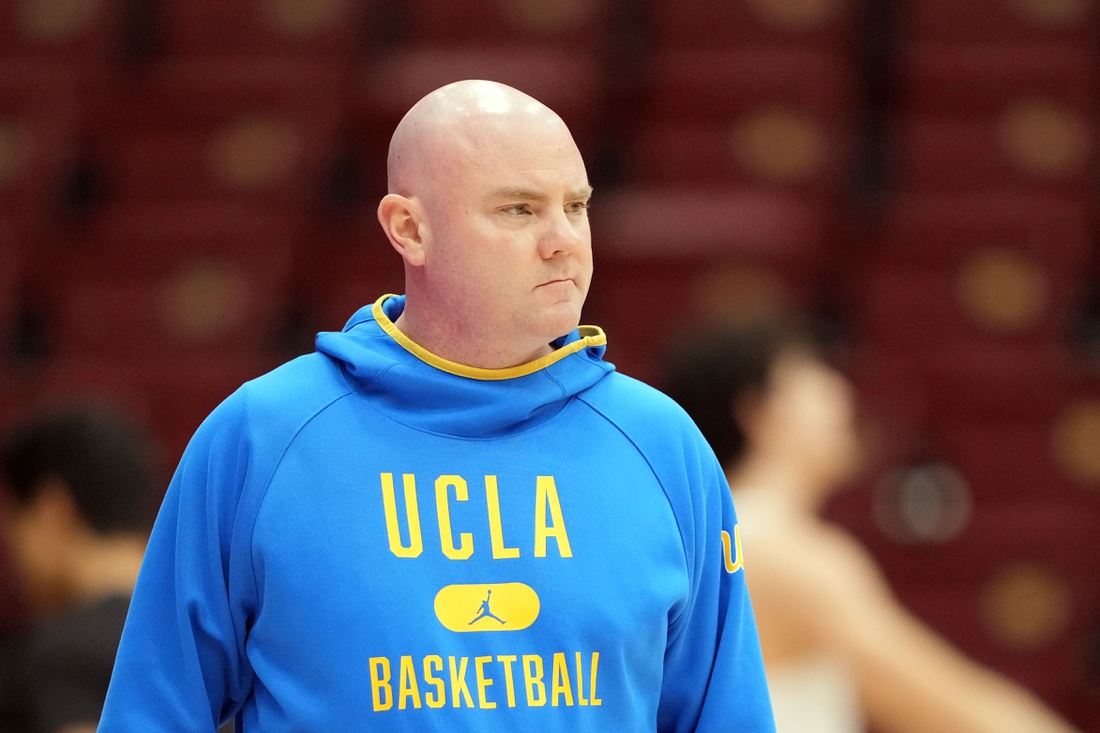 Lewis, a current UCLA assistant coach, will be returning to his home state of Indiana. Lewis played for coach Bob Knight at Indiana from 1996-2000 and later served as a graduate assistant for Knight at Texas Tech.

Since then, Lewis worked as an assistant at Stephen F. Austin, Eastern Illinois, Butler and Nebraska before joining the staff of Mick Cronin at UCLA in 2019.

Lewis, 44, will remain with the Bruins through the NCAA Tournament. Fourth-seeded UCLA meets eighth-seeded North Carolina Friday night in the East Region Sweet 16 matchup in Philadelphia.

“Basketball in our state is personified in Michael Lewis,” Ball State athletic director Beth Goetz said in a news release. “His outlook on the game, relationship building, recruiting network, pedigree and proactive approach to engagement with our stakeholders resides at a high level. Additionally, his program values and standards on the court, in the classroom and the community will create a road map for the Cardinals to move onward, compete for Mid-American Conference titles and position our institution for a return to the NCAA Tournament.”

Cronin said Lewis is ready for the task.

“He has been a huge part of our success over the last three years in Westwood,” Cronin said, per the Los Angeles Times. “Ball State is getting a rising star in college coaching in coach Lewis. Michael has the entire package of coaching acumen, player relation skills and recruiting chops to build the Cards into a force in the Mid-American Conference.”

Ball State has not made the NCAA Tournament since 2000.