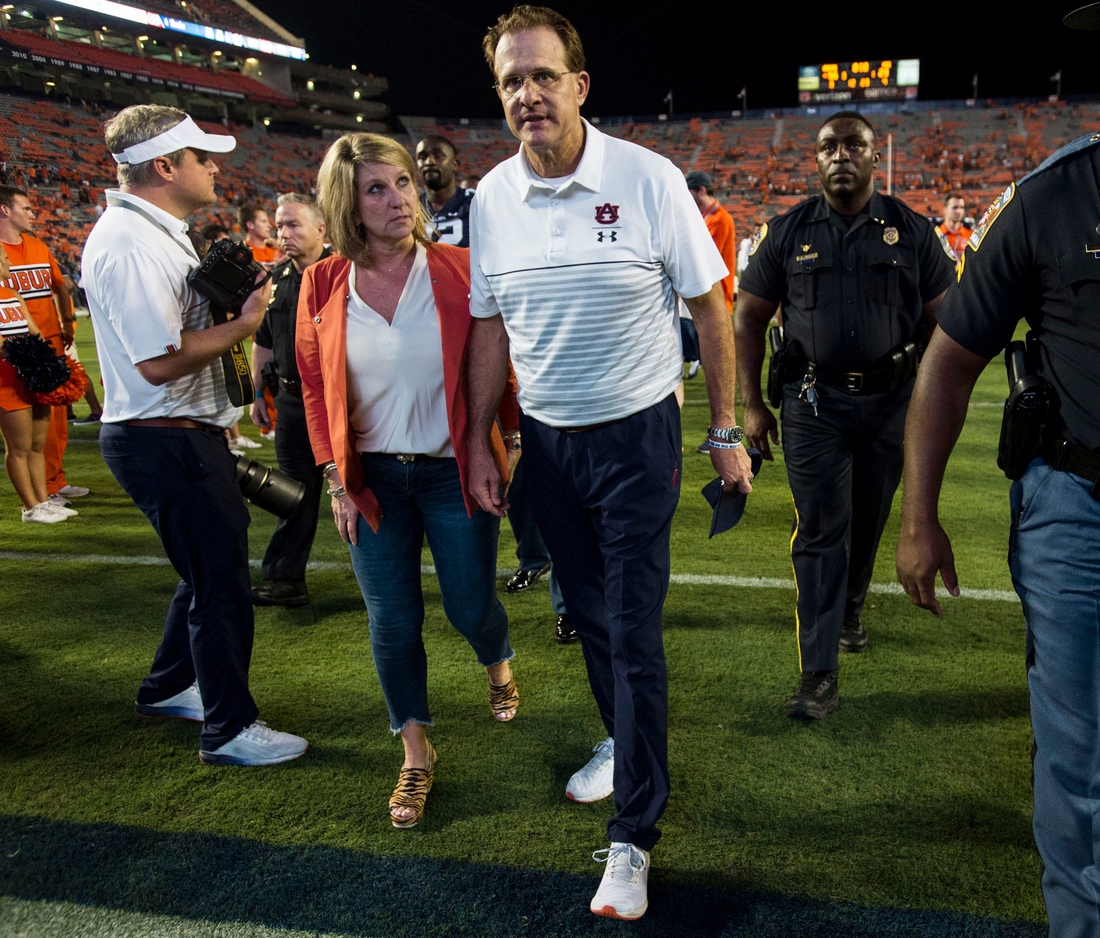 UCF head coach Gus Malzahn is OK after he was involved in a crash with a motorcycle Monday night in Auburn, Ala.

Malzahn was driving the car that collided with the motorcycle. The motorcyclist was airlifted to a trauma center in critical condition but is expected to recover, WRBL reported Tuesday.

“Our football coach, Gus Malzahn, was involved in an automobile accident last night in Auburn, Alabama. Gus had traveled to Auburn Monday to be with his wife Kristi as they assisted Kristi’s mother (in aftermath of the passing of Kristi’s father). Gus was not injured in the accident,” the statement read.

Kristi Malzahn was recently hospitalized with an infection. She was released in early February but Gus Malzahn told the Orlando Sentinel that “there were times I was scared to death I was going to lose her.”

The Malzahns have been married for 33 years.

Gus Malzahn led UCF to a 9-4 record and a victory in the Gasparilla Bowl in his first season in Orlando. He previously was the head coach at Auburn for eight seasons (2013-20).