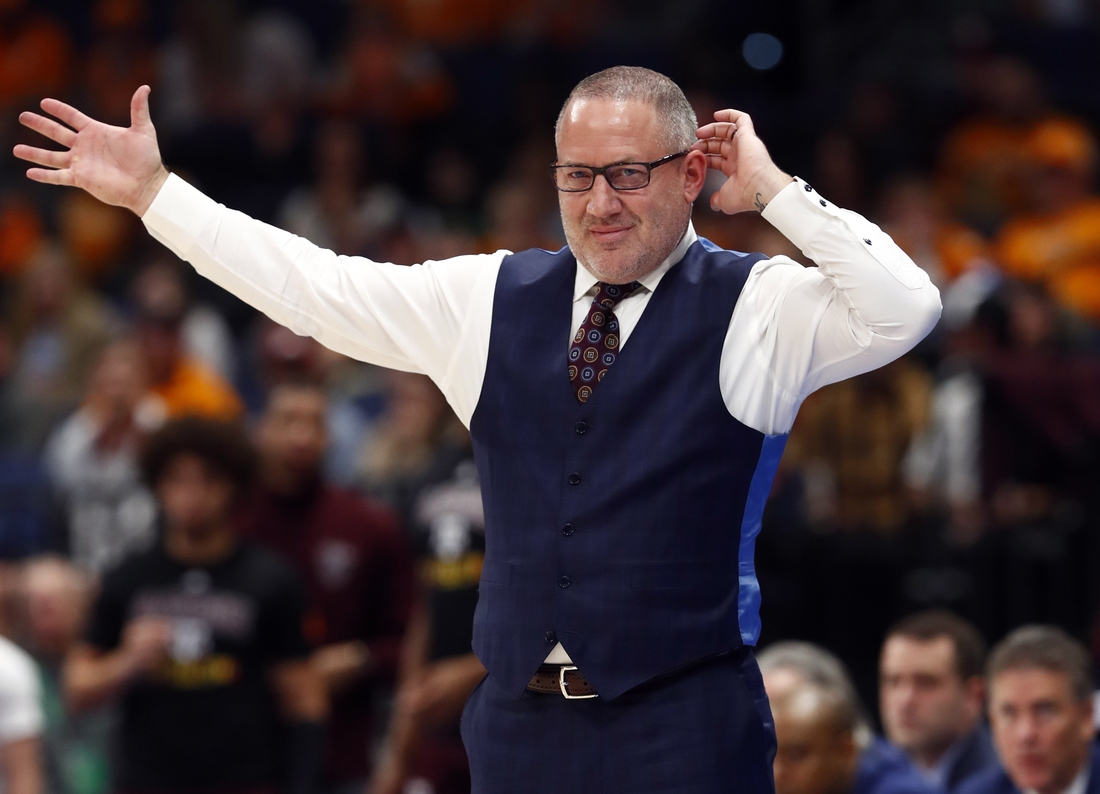 When Texas A&M was staggering through an eight-game losing streak that included bad home losses to South Carolina and Missouri, there was just one thing that freshman Manny Obaseki could tell himself.

The advice paid off in a late-season run that’s deposited the top-seeded Aggies (27-12) a step shy of the NIT title, which they’ll try to win Thursday night in Madison Square Garden against second-seeded Xavier.

Texas A&M is 12-2 since that lengthy skid and has won all four NIT games by at least 12 points. Its 72-56 beating of Washington State Tuesday night featured all of its late-season characteristics — good defense, balanced scoring and the kind of grit Buzz Williams-coached teams usually display.

The Aggies boasted a 25-5 advantage in points off turnovers, scored a whopping 58 points in the paint and bounced back from an ugly 3 of 21 start from the field. They ended the night at 48.5 percent.

“We are in unison,” Williams said. “We are aggressive while being disciplined.”

Meanwhile, Xavier (22-13) reached the finals with an 84-77 decision over St. Bonaventure in Tuesday night’s first semifinal. The Musketeers got 18 points each from Jack Nunge, Adam Kunkel and Zach Freemantle.

Xavier improved to 3-0 under interim coach Jonas Hayes, who took over after Travis Steele was fired following a first-round home win March 15 against Cleveland State. Former Arizona coach Sean Miller has already been tabbed as the new coach when the NIT ends.

“It has been a wide range of emotions, from sadness to anxiety to a little happiness for myself for being put in a position like this,” Hayes said. “Meeting adversity head on is what Xavier basketball is.”

This will be the last NIT championship to be held in New York for at least two years. The NCAA is placing the semifinals and finals in a different site, ending a stretch in which MSG hosted for 83 of 84 seasons. The one exception was last March, when it was played in north Texas due to COVID-19 concerns.