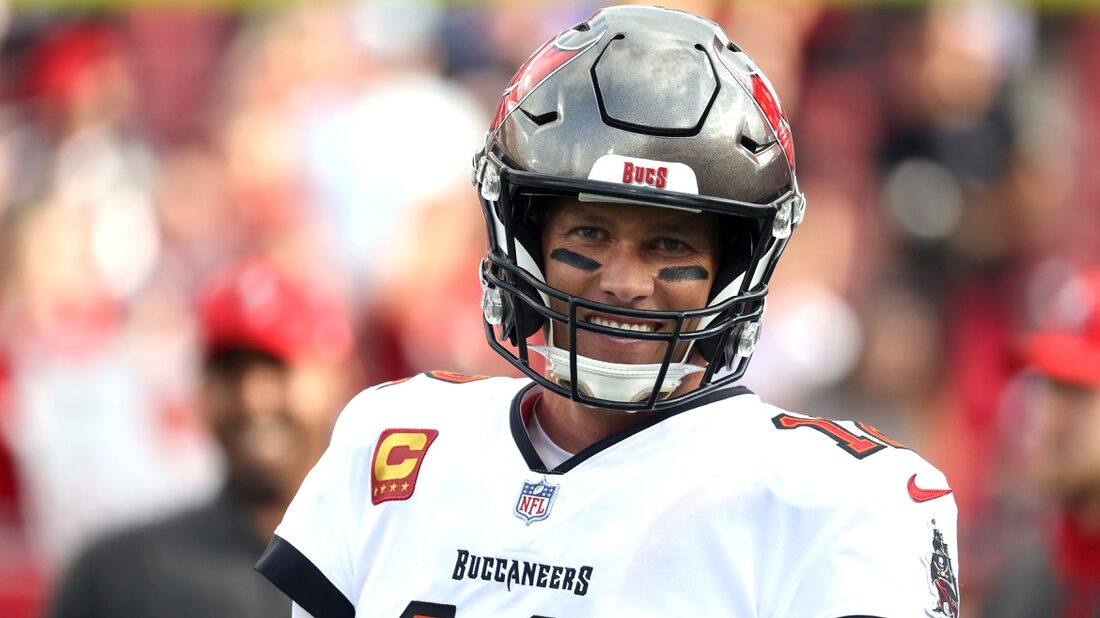 The Bucs, who were a consensus +1000 bet to win Super Bowl LVII before Brady retired six weeks ago, vaulted from longshots to back among the favorites to win their second title in three seasons.

Tampa Bay is now a consensus +750 among the biggest regulated sportsbooks in the United States. That&rsquor;s behind the Buffalo Bills (+725), even with the Kansas City Chiefs and ahead of the Green Bay Packers (+800), according to TheLines.com.

FanDuel told Field Level Media that within an hour of the breaking news of Brady&rsquor;s return, he received 64 percent of the bets to win NFL Most Valuable Player honors next season. At +850, he is behind fellow quarterbacks Josh Allen of the Bills and the Chiefs&rsquor; Patrick Mahomes, who are both +600, along with the Packers&rsquor; Aaron Rodgers (+800).

In addition to shortening the Bucs&rsquor; Super Bowl odds from +1900 to +700 and their NFC Championship odds from +1000 to +350, PointsBet told Field Level Media the sportsbook installed Brady&rsquor;s Over/Under touchdowns market at 35.5 while his Over/Under passing yards market is 4,549.5.

“We are thrilled that Tom has decided to come back this season,” Bucs general manager Jason Licht said in a statement Sunday night. “We said we would leave all options open for him should he reconsider his retirement and today&rsquor;s announcement is something we have been preparing for in recent days.

“(Coach) Bruce (Arians) and I have had plenty of conversations with Tom recently that led us to believe there was a realistic chance he would want to come back. Tom is the greatest quarterback of all time who is still playing at an elite level. With this decision now made, we will continue to move forward with our offseason plans to reload this roster for another championship run.”

That followed Brady&rsquor;s social media post that said his place “is still on the field.”

“These past two months I&rsquor;ve realized my place is still on the field and not in the stands. That time will come. But it&rsquor;s not now,” Brady wrote.

“I love my teammates, and I love my supportive family. They make it all possible. I&rsquor;m coming back for my 23rd (NFL) season in Tampa.”

Arians said at the NFL Scouting Combine that the “door was never closed” on a Brady return, and “whenever Tom wants back, he&rsquor;s back.”