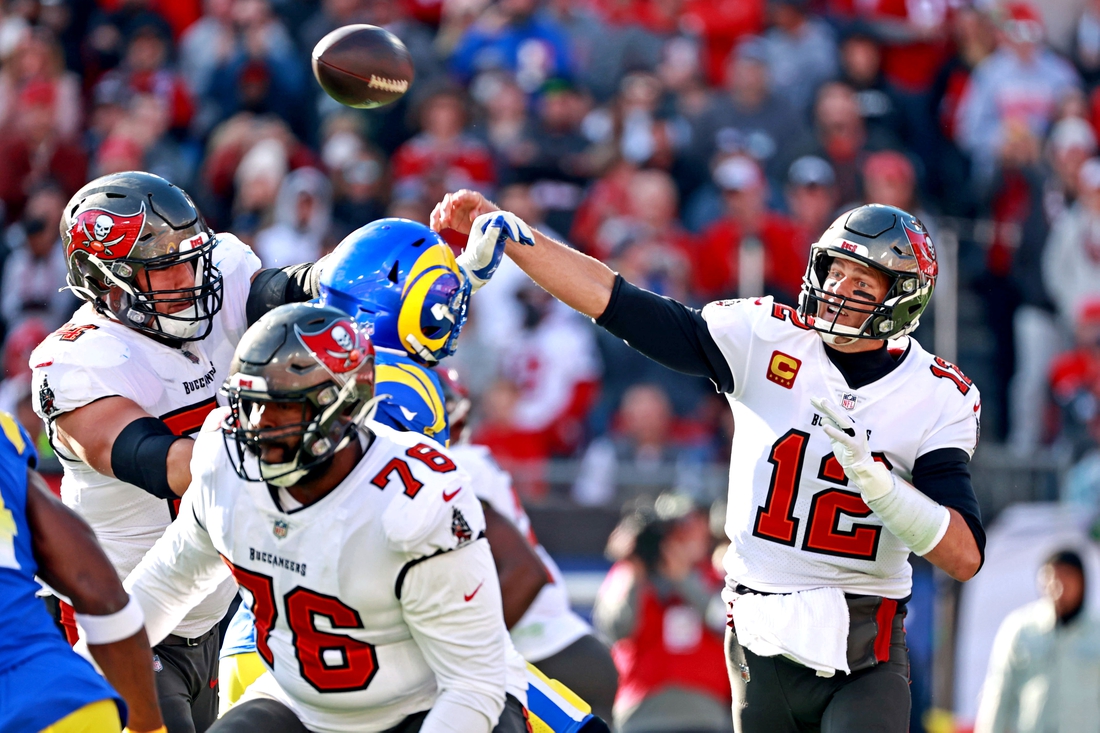 A competitive nature prompted Tom Brady to decide last month that retirement wasn’t for him.

Brady, 44, made rare public comments Monday about getting back into the game just 40 days after he called it quits. In particular, the NFC divisional playoff loss by his Tampa Bay Buccaneers to the eventual Super Bowl champion Los Angeles Rams in January weighed on him.

“At the end of the day, I just love the competition on the field,” he told ESPN on Monday. “And last year was a very bitter ending to a season and we’ve got to make a lot of corrections to try to improve and put ourselves in a better position to succeed moving forward.”

Brady, a seven-time Super Bowl champion and three-time NFL Most Valuable Player, is coming off a season in which he threw for a career-high 5,316 yards. He led the league in passing yardage and passing touchdowns (43).

“I know I don’t have a lot left, I really do. I know I’m at the end of my career. I wish you could go forever, but it’s just not and football comes at too high of a cost now. My kids are getting older and it’s just getting harder and harder to miss these things.”