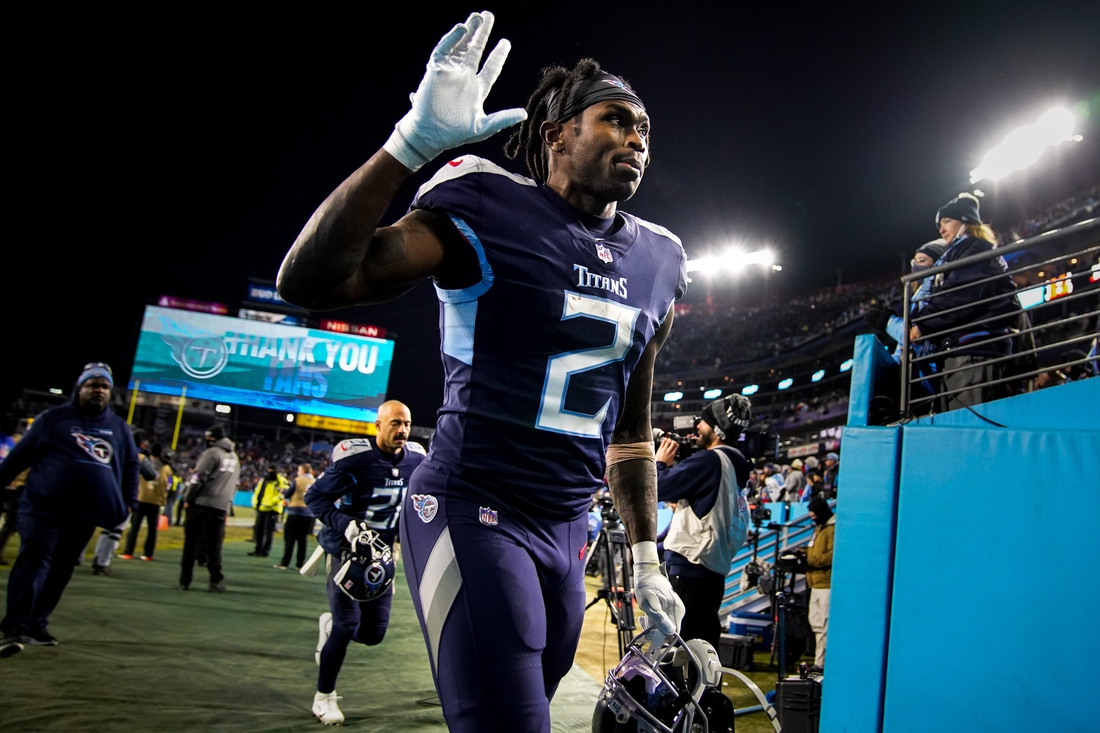 The Tennessee Titans made it official Thursday and released wide receiver Julio Jones after one season.

The team designated the 33-year-old veteran as a post-June 1 release, saving $9.5 million in cap space.

Jones was a disappointment last season in his first campaign with Tennessee. He established career lows of 31 receptions, 434 yards and one touchdown in just 10 games due to multiple hamstring injuries.

He caught six passes for 62 yards when the Titans were upset 19-16 by the Cincinnati Bengals in the AFC Divisional round of the playoffs.

Jones played his first 10 seasons with the Atlanta Falcons before being dealt to Tennessee.

He was a seven-time Pro Bowl selection with Atlanta and topped 1,300 receiving yards in a span of six consecutive seasons from 2014-19. He also had more than 100 receptions three times and set franchise marks of 136 catches and 1,871 yards in 2015.

In this article:Atlanta Falcons, Cincinnati Bengals