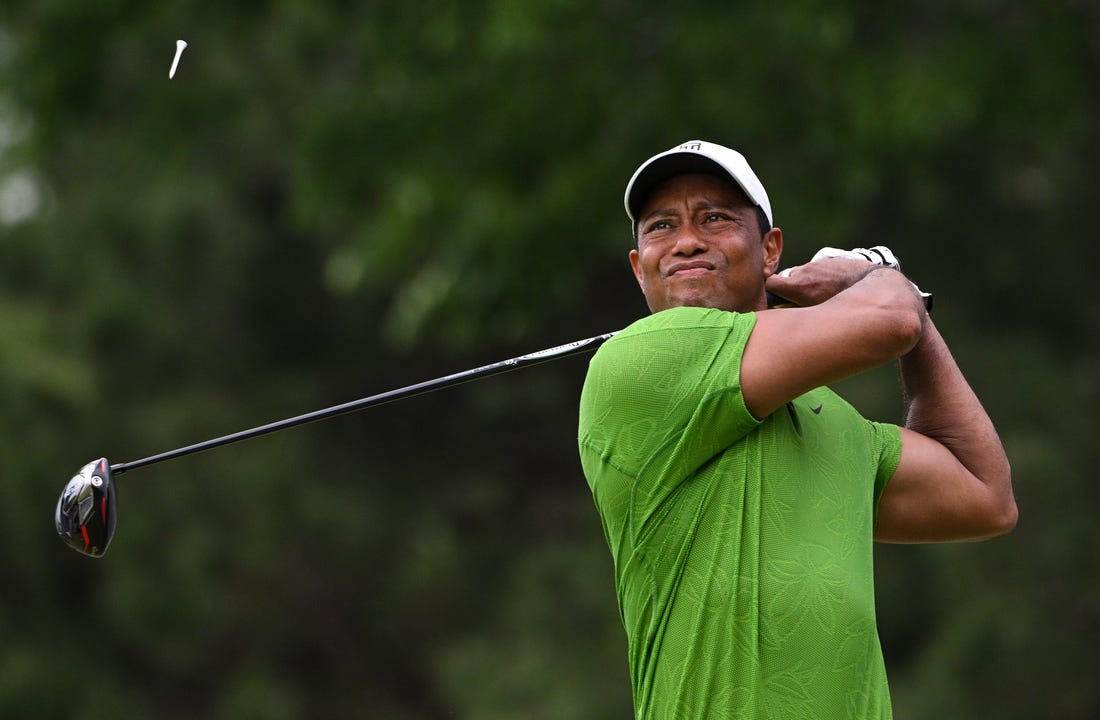 Tiger Woods made the cut at a major for the second time in two tries since nearly losing his right leg 15 months ago.

Woods’ 1-under-par 69 in Friday’s second round of the PGA Championship helped him make the cut at Southern Hills Country Club in Tulsa, Okla. He moved to 3 over for the tournament with Friday’s round, which featured four birdies.

The top 70 and ties advance to the weekend, and late in the day the cut line was projected to be 4-over.

Woods was 1-under through 10 holes before suffering a double-bogey at the par-3 11th. He overshot the green off the tee and watched his second shot roll off the green and into a bunker.

But he stuck his approach shot at the par-5 13th about 8 feet from the pin to set up a birdie. Then, at the par-4 16th, his approach nestled up to 4 feet. That birdie gave him some cushion, and he parred the final two holes.

Woods said he was well aware what the cut line would be while he was on the course.

“Almost whip-hooked it in there on 11, made double and next thing you know I’m outside the cut line,” Woods said on the ESPN broadcast. “I had to grind it and go to work, and I did.”

In February 2021 Woods was badly injured in a single-car accident suffering multiple fractures in his right leg that caused him to briefly consider amputation. A year ago at this time, he was in a wheelchair. He made his return to competitive golf last month at the Masters, made the cut and finished in 47th place.

This week, the 15-time major winner shot a 4-over 74 in his first round and admitted that he was experiencing pain in his surgically repaired leg. During Friday’s round, his limp was less pronounced.

“The mission is to go ahead and win this thing somehow,” Woods said. “I know sometimes (my leg) doesn’t exactly feel well, but hey, that’s just the way it is. That’s life. That’s sports.”

He enters the weekend 12 shots off the pace set by leader Will Zalatoris (9-under).

Woods won the PGA Championship the last time it was held at Southern Hills in 2007.