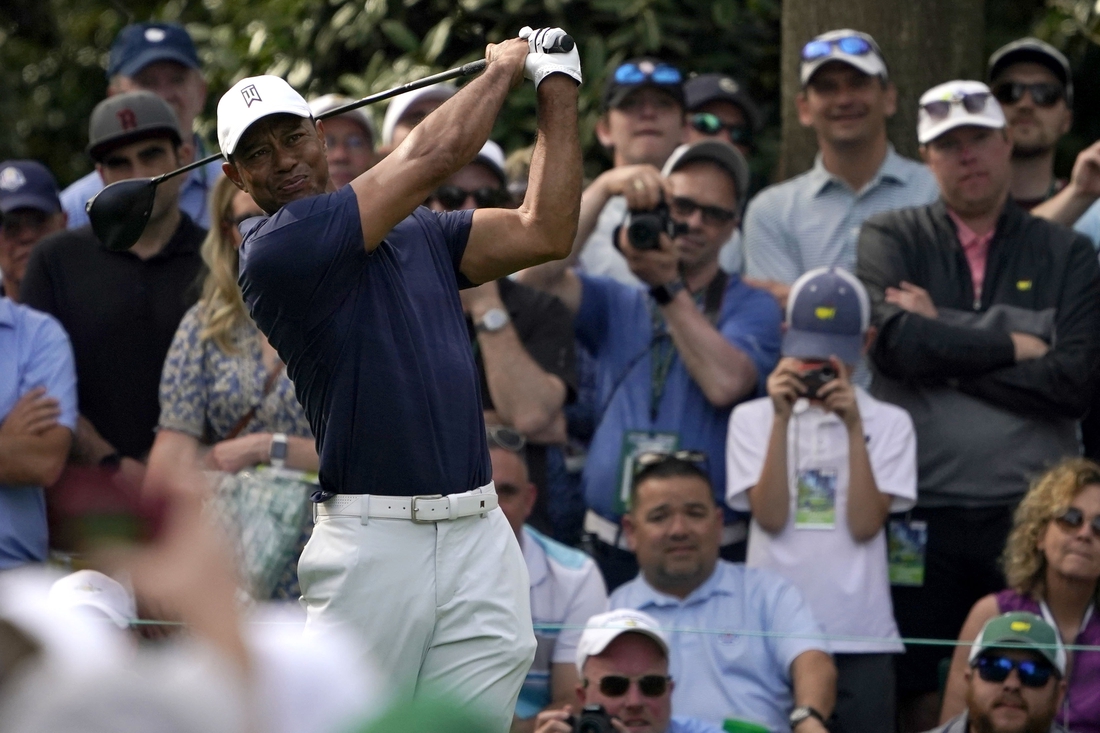 Woods said Sunday that he would be a “game-time decision” for competing at the Masters, which begins Thursday.

But those who know him best, including Couples, believe he will remain in the field.

“If you want to talk golf, he was bombing it,” Couples said. “I know (Thomas) is not the longest hitter on the Tour, but I know he’s damn long. (Woods) was with him flushing it.

“I never speak for Tiger, so I’m not even going to get into he walked nine holes, I guess he played nine yesterday. But as a friend and the way he looked, he’s very impressive.”

Woods, 46, hasn’t played a round on the PGA Tour since the pandemic-delayed 2020 Masters, which was played in November of that year. The 15-time major champion underwent multiple surgeries on his right leg following a single-car accident near Los Angeles on Feb. 23, 2021.

Woods has won five green jackets, including in 2019, which marked his first major title in 11 years. Couples said he believes Woods can be in contention again this week.

“You can always be in pain, right? But to hit it like that, now it’s just the walking part,” Couples said. “I’ve said it three times. I don’t need to expand much on that. If he can walk around here in 72 holes, he’ll contend.”

Woods is also known to have practiced at Augusta on Sunday and last Tuesday.