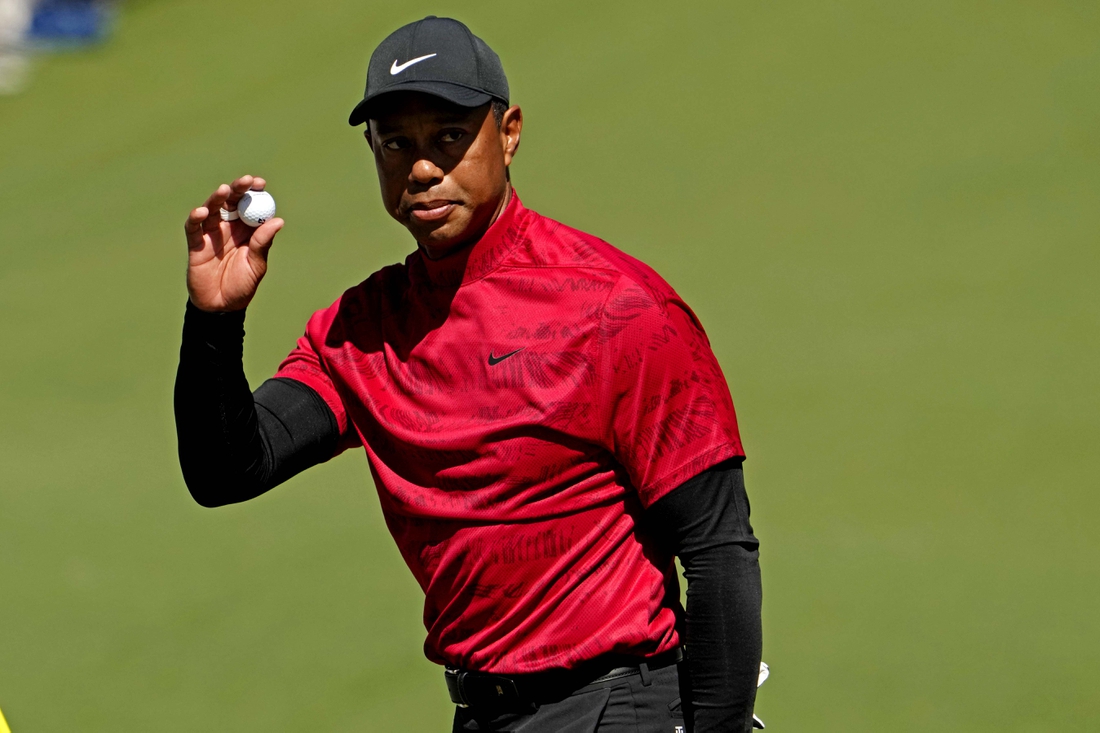 Golden Age Auctions put the clubs up for auction on March 23 with an opening bid of $25,000, and the auction closed just before midnight on Saturday.

The sale of Horton Smith’s green jacket in 2013 for $682,000 had been the largest sale of golf memorabilia. Horton won the first Masters in 1934 and repeated two years later.

There is no word on who the buyer was but the clubs were sold by Todd Brock, a private equity investor from Houston.

Brock bought the irons in 2010 for $57,242, and he said the proceeds from the sale will go to his foundation. The clubs came with detailed documents to verify their authenticity.

“I’ve had them for 12 years now, and I haven’t told anybody that I owned them. They were in a really nice frame in my office and I’m not an investor in memorabilia, so nobody was seeing the irons,” Brock told ESPN. “I’ve had the opportunity to see these for 12 years and it’s like a Rembrandt, where somebody takes it to their castle and it’s never seen again. I felt blessed that I got to hang out with them and look at them, but it’s time for somebody else to do something bigger and better with them.”