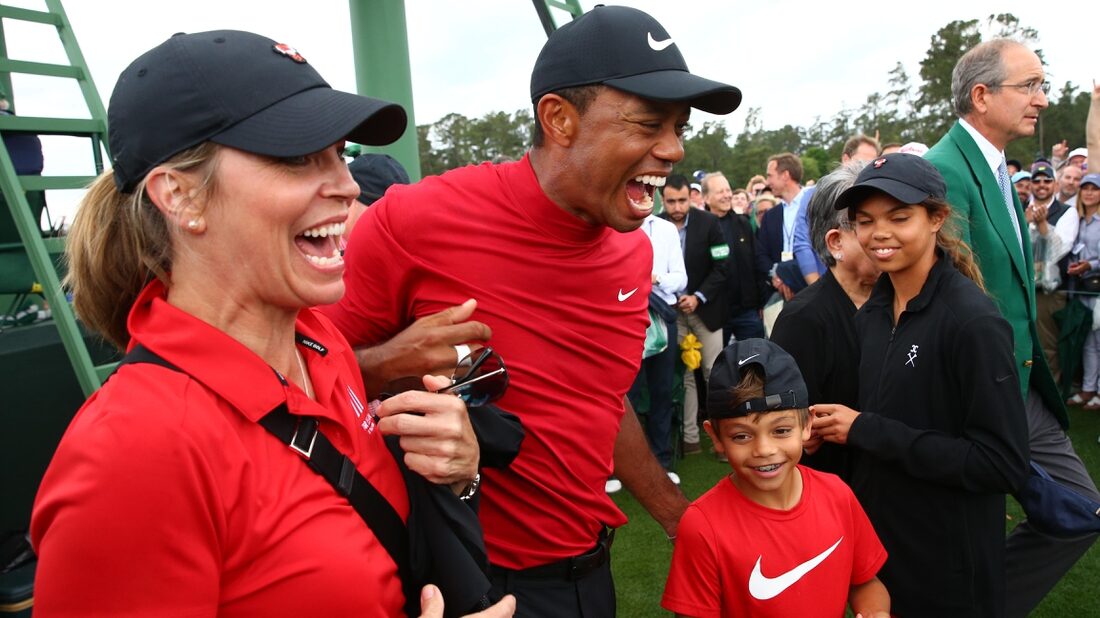 Tiger Woods has selected his daughter, Sam, to introduce him when he is inducted into the World Golf Hall of Fame on Wednesday.

Sam Woods, 14, was born the day after he tied for second place in the 2007 U.S. Open at Oakmont Country Club in Pennsylvania.

The ceremony will take place at the PGA Tour’s new headquarters in Ponte Vedra Beach, Fla. It is within striking distance of TPC Sawgrass, home to this week’s The Players Championship.

Tiger Woods, 46, recently won the inaugural Player Impact Program despite last playing an official PGA Tour event in the 2020 Masters. The 15-time major winner’s only 2021 tournament came in December at the 36-hole PNC Championship with his son, Charlie.

In this article:pga, tiger woods