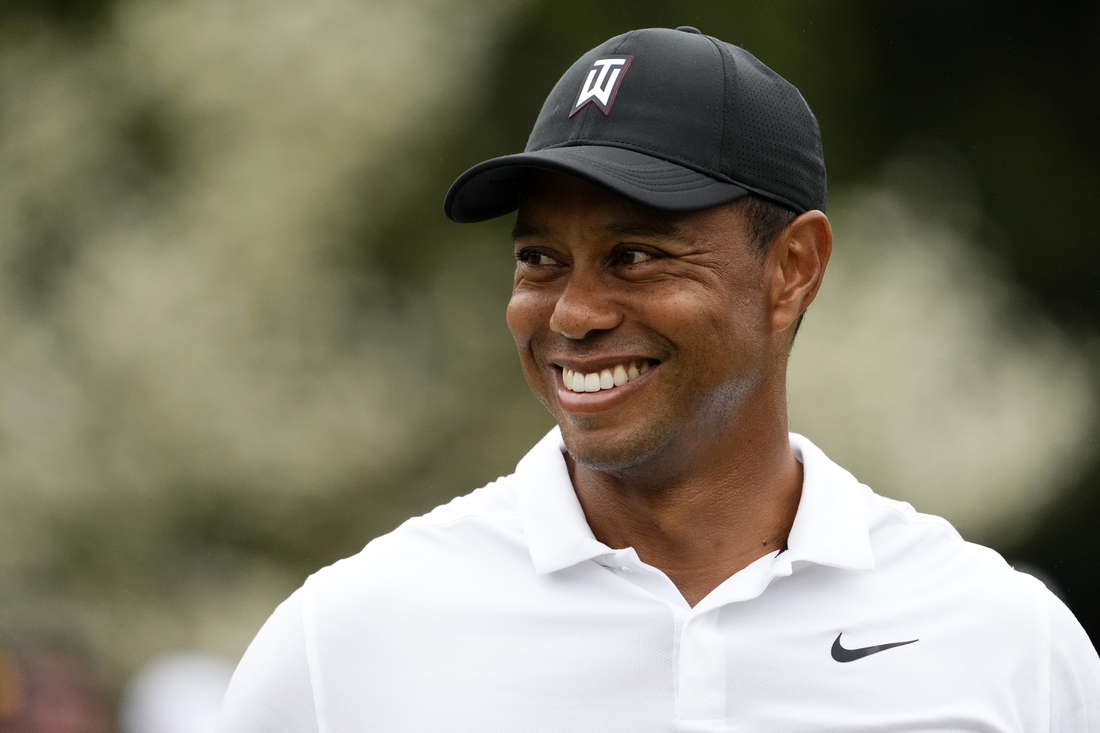 Tiger Woods appears to have given himself the green light at Augusta National. After thousands of patrons watched him play another nine practice holes Wednesday, Woods is all but certain to compete this week at the Masters.

Woods’ stirring return from a serious single-car accident less than 14 months ago has invigorated the sports world, and more specifically, sports bettors.

Woods is pulling in the largest share of the handle across a number of sportsbooks, making him their biggest liability should he pull off the near-unthinkable and win his sixth Masters on Sunday.

He opened the week at +6600 at most sportsbooks, but as of Wednesday afternoon his odds have shortened to +5000 at FanDuel, +4000 at BetMGM and DraftKings and +3500 at BetRivers as of Wednesday evening.

One of the most popular non-Tiger golfers this week is Australian Cameron Smith, who was last seen when he won The Players Championship a month ago.