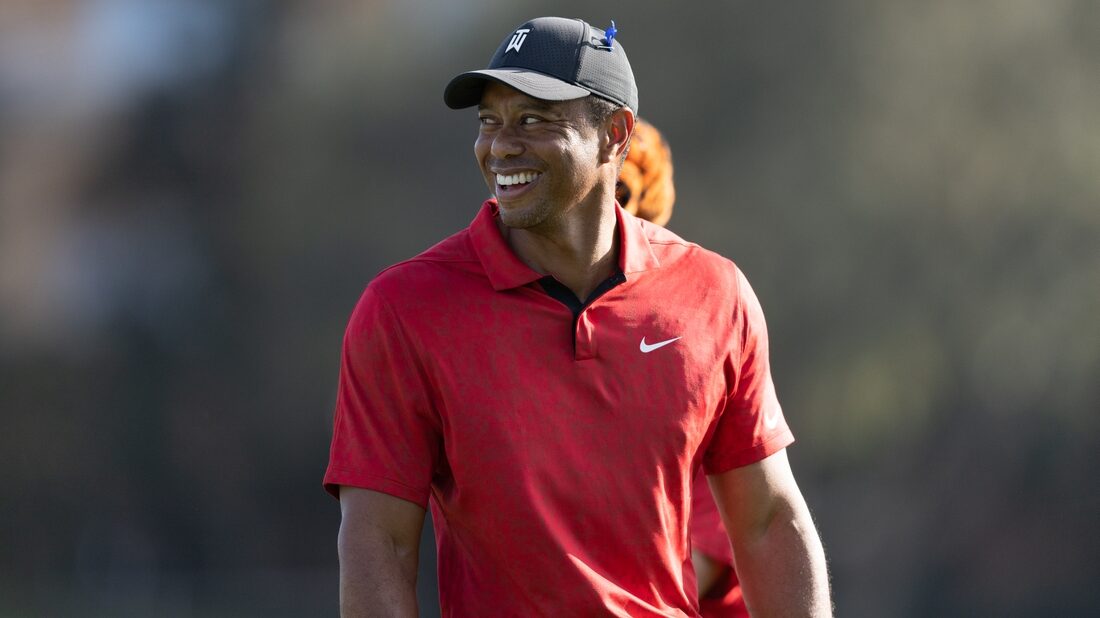 Tiger Woods announced Sunday that his participation in this week’s Masters will be a “game-time decision.”

“I will be heading up to Augusta today to continue my preparation and practice,” Woods tweeted. “It will be a game-time decision on whether I compete.”

Woods, who reportedly played a practice round at Augusta National Golf Club on Tuesday, has not played in an official tournament since his February 2021 car crash.

Woods, 46, hasn’t played a round on the PGA Tour since the pandemic-delayed 2020 Masters, which was played in November of that year.

In Sunday’s Twitter post, Woods also offered his congratulations to 16-year-old Anna Davis for her victory Saturday in the Augusta National Women’s Amateur. A sophomore in high school who still doesn’t have her driver’s license, Davis was the only player to finish under par and became the youngest winner in the tournament’s history.