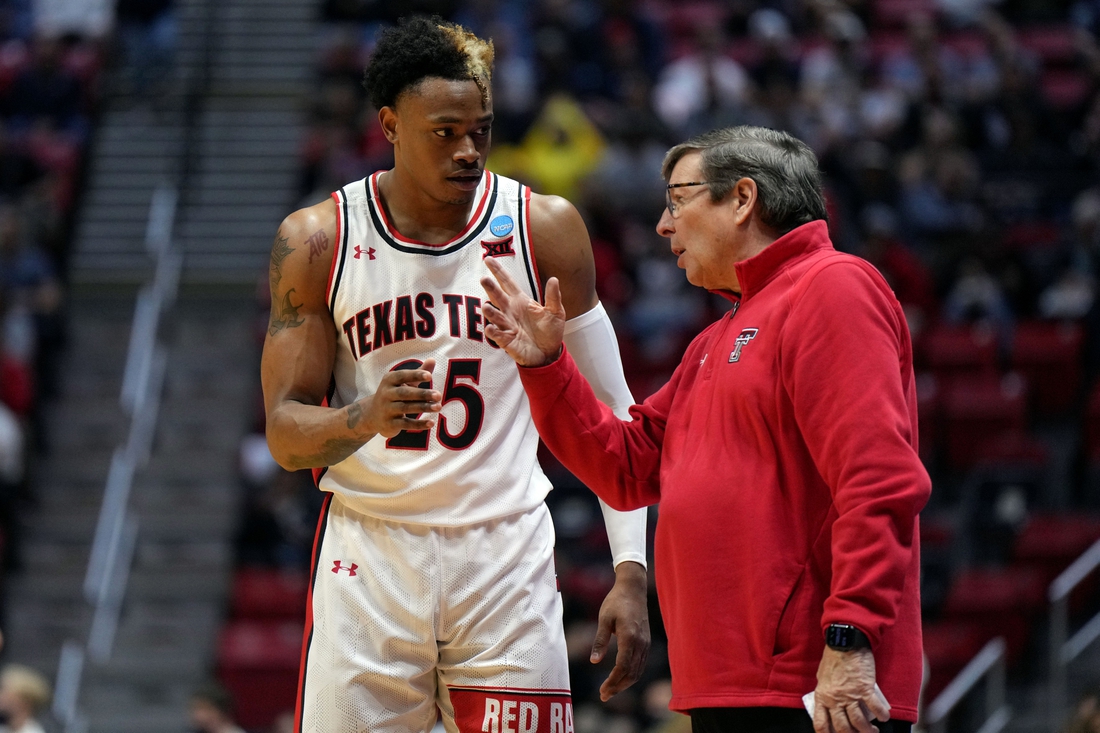 Texas Tech head coach Mark Adams signed a contract extension Tuesday that could keep him in Lubbock, Texas, through the 2026-27 season.

Adams went 27-10 in his first season as head coach, guiding the Red Raiders to the Sweet 16 of the NCAA Tournament. He was named Associated Press Big 12 Coach of the Year.

“I’m proud of the season we had last year and look forward to reaching even higher levels of success as we continue to build this program,” Adams said in the news release. “Texas Tech has always been my destination and I will continue doing everything possible to make this the best program in the nation.”

The 27 wins were the most by a first-year Texas Tech coach. A 1979 graduate of the school, Adams spent five seasons as associate head coach under Chris Beard.

“We are proud of the success our men’s basketball program had in its first season under Coach Adams,” athletic director Kirby Hocutt said. “Texas Tech Basketball is very much a brand at the national level and that has not changed under Coach Adams’ leadership. We look forward to many more successful seasons under Coach Adams and his staff as we continue to strive to cut down the nets on that first Monday night in April.”

Adams previously had one other Division I stop, going 44-90 at Texas-Rio Grande Valley (then known as Texas-Pan American) from 1992-97.