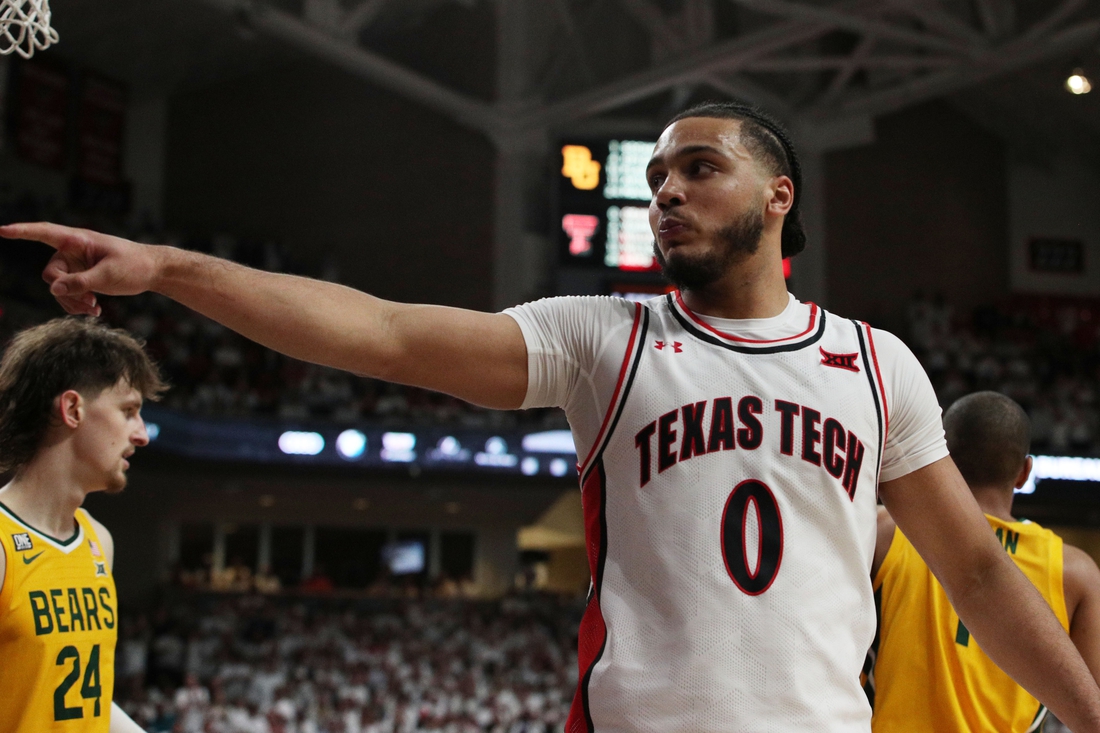 After Chris Beard guided Texas Tech to appearances in three straight NCAA Tournaments, including the final in 2019, it was a bitter pill for the Red Raiders to lose him to rival Texas.

But Texas Tech (25-9) has recovered nicely under Beard’s defensive guru, Mark Adams, who has the Red Raiders back in the tournament with a #3 seed and a date Friday afternoon in San Diego with #14 Montana State (27-7) in its NCAA opener.

The Red Raiders are heavy favorites at all sportsbooks, opening at 16.5 points at BetMGM before the line shifted to 15.5 by Friday with 77 percent of the spread bets and 81 percent of the money backing Montana State.

Considering the Red Raiders’ defensive prowess, the Over/Under market is compelling in this game as well. It’s one of the lowest of the first round, including 131.5 points at PointsBet, where the under has been backed by 64 percent of the bets but the Over has drawn 74 percent of the money.

Adams has Texas Tech playing the distinctive brand of suffocating defense that he and Beard brought to Lubbock. The Red Raiders rank #1 in the nation on Kenpom.com in adjusted defensive efficiency, which measures points per possession, independent of pace.

And pace has been a difference under Adams as he prefers a more wide-open attack, showing it with the transfers he brought in to restock a depleted rotation.

Of the Red Raiders’ top six scorers, all have made at least 26 3-pointers in an offense directed by Kevin McCullar (9.7 points, 3.2 assists) and Winthrop transfer Adonis Arms (8.4 points, 2.6 assists).

Texas Tech opened the year unranked but achieved a #9 ranking in February as it handed Beard and Texas two satisfying defeats, 18 days apart.

Tech reached the Big 12 tournament final, where it fell to Kansas 74-65.

On Selection Sunday, when Montana State popped up as Texas Tech’s opponent, Adams said he knew little about the Bobcats.

“When you get in the NCAA Tournament, your opponent for the most part is an unknown, until you start to peel back the onion,” Adams said. “One thing we take a lot of pride in is trying to get our team to respect our opponent and be prepared.”

This is the first NCAA appearance for Montana State since 1996. The Bobcats won the regular-season and tournament titles in the Big Sky.

Third-year coach Danny Sprinkle had the Bobcats on the verge of a Big Sky title last year before they fell in the tournament final. Getting close helped convince three seniors to exercise their COVID option for a fifth season.

Sixth-man RaeQuan Battle, a transfer from Washington, adds an important dimension as a 6-foot-5 athletic wing with big-school experience.

What does Battle believe his team brings?

“Speed. We’re fast. But at the same time, we’re poised,” he said. “We’re a defensive team as well, and we can also shoot the ball. We’re ready for both ends.”

The Texas Tech-Montana State winner will play either sixth-seeded Alabama or the winner of a First Four matchup between #11 Rutgers and #11 Notre Dame.