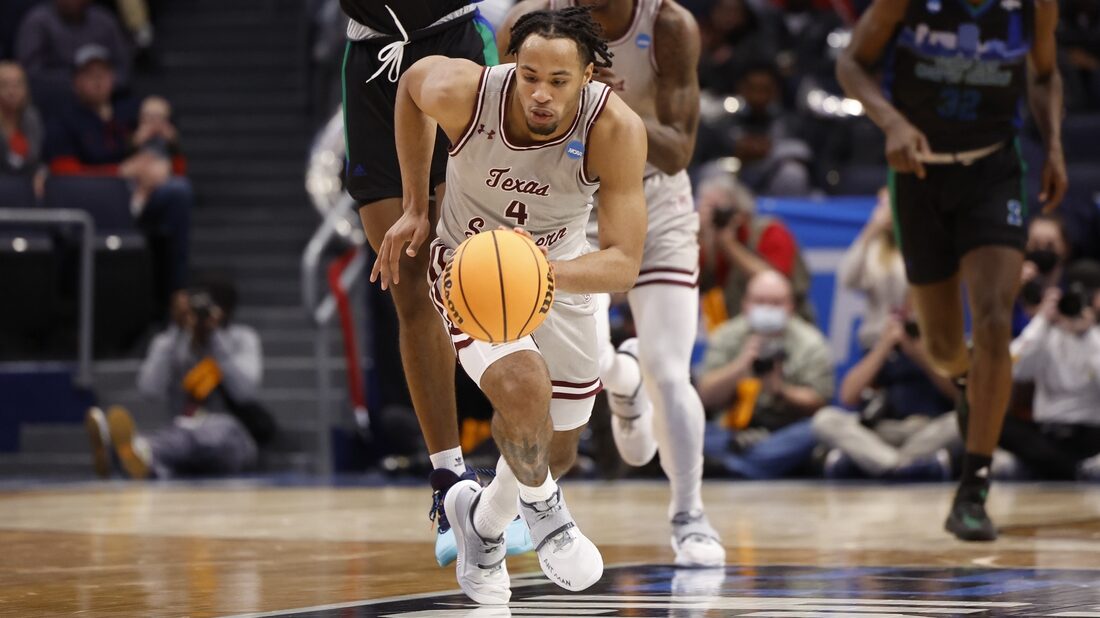 The Tigers (19-12) advance out of the First Four for the second straight season and move on to play Kansas, the top seed in the Midwest Region, on Thursday in Fort Worth, Texas.

In a back-and-forth game, the Tigers trailed 61-59 with six minutes to play before going on a 7-0 run that ended with two free throws by Walker with 3:27 left.

Texas A&M-Corpus Christi just ran out of gas down the stretch, going more than 5 1/2 minutes without a field goal as Texas Southern turned up the defense. The Tigers made 15 free throws (on 17 attempts) over the final 5:32 of the contest.

PJ Henry added 14 points for Texas Southern, which went 21 of 26 on free throws in the second half.

Trevian Tennyson led Texas A&M-Corpus Christi (23-12) with 18 points off the bench while Simeon Fryer added 12 points and Terrion Murdix had 10.

The Islanders, making just their second NCAA Tournament appearance and first since 2006-07, used an 8-0 run capped by Stephen Faramade’s dunk to take a 13-5 lead. Texas Southern responded, forging its own 9-0 run to assume a 25-21 advantage after Joirdon Karl Nicholas’s jumper with 6:15 to play before halftime.

A pair of foul shots by Jalen Jackson with 28 seconds to play brought Texas A&M-Corpus Christi within 32-30 at the break.

Etienne and Walker led Texas Southern with eight points each at the half while Fryer paced the Islanders with seven points. Twenty-two of the Tigers’ first-half points came from the bench.