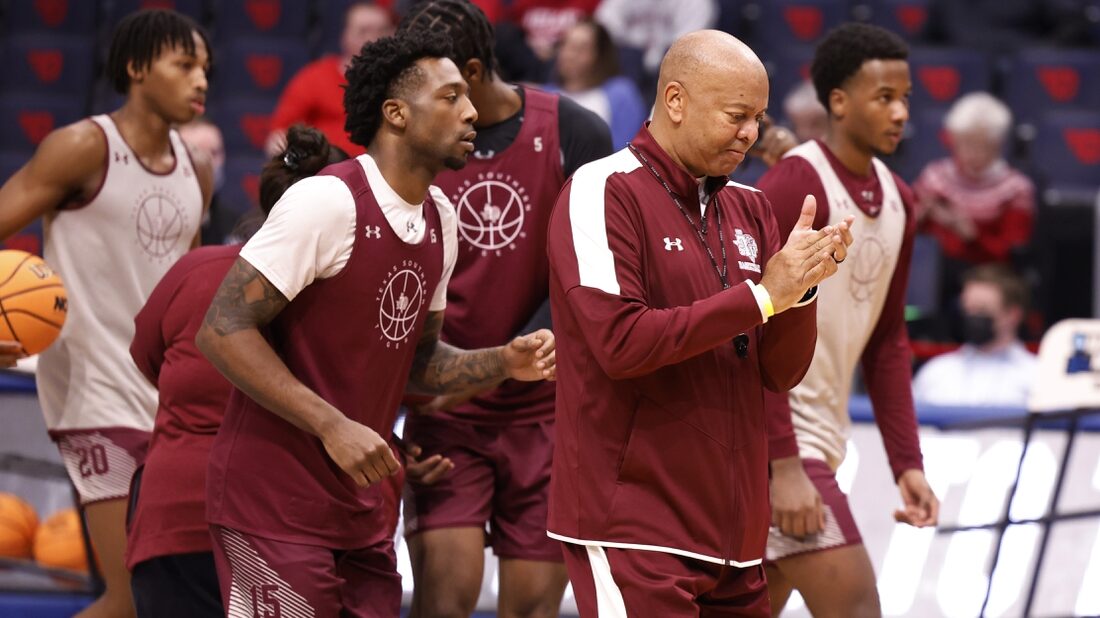 The winner will earn a berth in the main bracket against Midwest Regional #1 seed Kansas on Thursday in Fort Worth, Texas.

Texas Southern is favored by 3.5 points at DraftKings and has been backed by 58 percent of the bets, but the action has been split as A&M-CC has drawn 73 percent of the spread-line handle at the sports book.

The Islanders (23-11) are making their second NCAA Tournament appearance and first since 2006-07. Texas A&M-CC, which was only 7-7 in Southland Conference play, earned the berth via a win over Southeastern Louisiana on Saturday in the conference tournament final.

“We’re going to go into the NCAA Tournament with the mindset of winning,” Islanders first-year coach Steve Lutz said. “It started with the character of the people in the locker room, and I just never lost faith in that. (The team) worked long and hard for this. They know what’s at stake.”

The Islanders, who went just 5-19 last season, have won seven of their past eight games.

They won with its defense, as they are 18-0 when holding opponents to 70 points or less. They dominated the lane in the tournament final, outrebounding Southeastern Louisiana 37-25 while building a 36-16 advantage in points in the paint.

Lutz came to Texas A&M-CC after four years as an assistant at Purdue, and it took awhile for his players to buy into his coaching.

That’s not an issue now.

“We realized that we got to believe him (and) just continue playing like he wants us to play,” Islanders forward De’Lazarus Keys said. “That’s what we did, and now we’re here.”

It’s the Tigers’ second straight trip to the NCAA Tournament and 10th overall.

“This is a great group of young men who several of them graduated last year,” Tigers coach Johnny Jones said after the win. “Several of them had a chance to leave and go on to play elsewhere or start another career. They decided to come back and try to repeat, and they were able to do that.”

The Tigers did not have a player average in double-figure scoring during the regular season but had five amass at least 10 points in the win over Alcorn State.

“Our motto is making sure that we play every second, every play — that’s the most important thing for us,” Jones said. “It’s 40 minutes in the game, and we’ve got to make sure that we stay focused and really stay in tune with what we’re doing.”