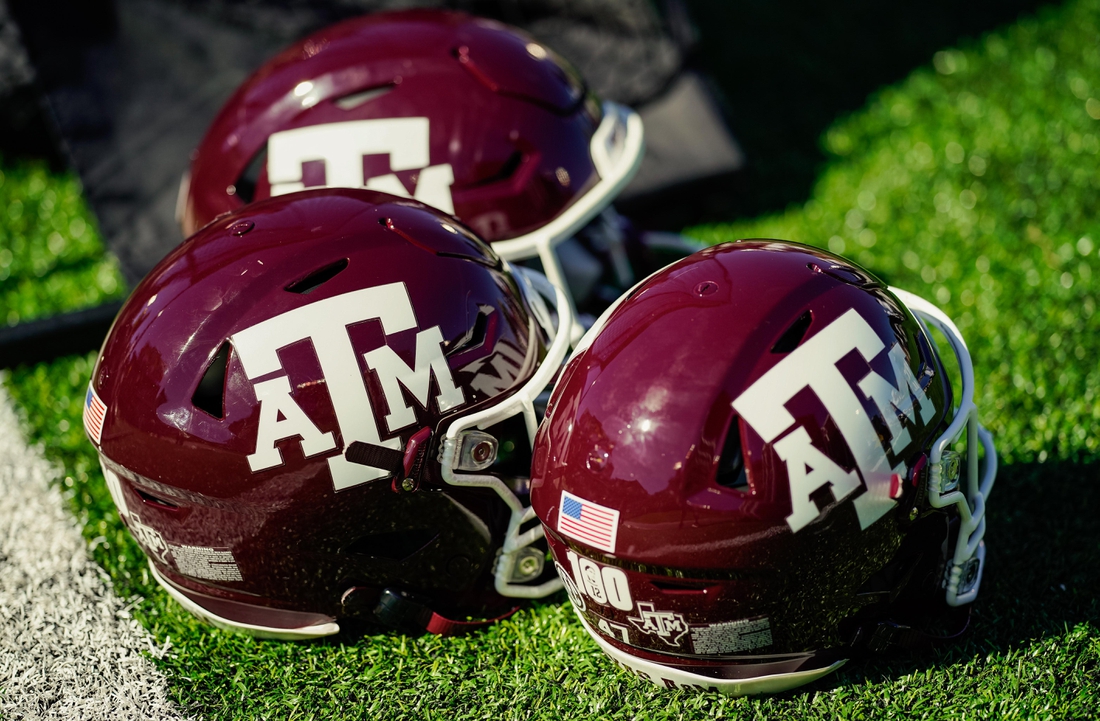 Matthews, from Missouri City, Texas, was a four-star recruit in the Class of 2018. He redshirted that season, played in 11 games in 2019 and missed all of the 2020 season with injuries.

Shoulder surgery ended his 2021 season after one game.

He is part of an NFL family.

His father, Bruce Matthews, is in the Pro Football Hall of Fame, and his older brother, Jake, was the #6 overall pick in the 2014 draft by the Atlanta Falcons after a career at Texas A&M. Older brothers Kevin and Mike also were offensive linemen with the Aggies.

In this article:Atlanta Falcons, ncaaf