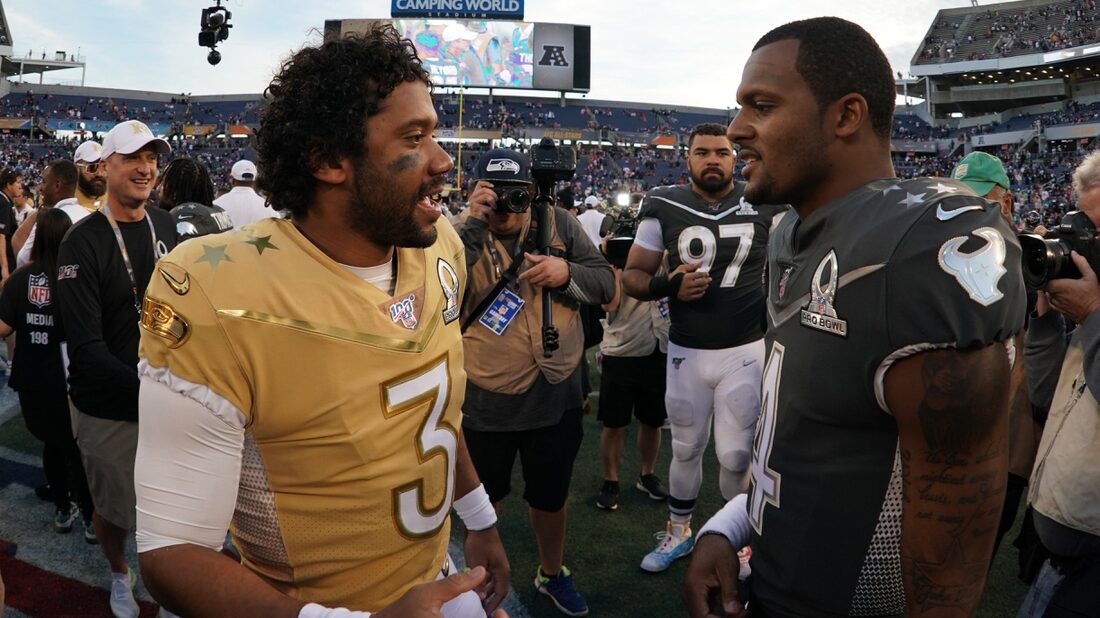 Watson’s attorney, Rusty Hardin, said the unwillingness to participate in questioning involves scheduling and the court declining a request to delay the deposition for the second time. Hardin requested a deposition on Monday after his first request to move it to April 1 was rejected.

Also on Friday, the district attorney investigating Watson’s case will present a case for criminal charges to a grand jury.

The judge presiding over the civil case ruled Watson, 26, can be questioned under oath only pertaining to allegations levied by the women who have not filed a criminal complaint.

What that means for Watson is that while he can delay any testimony pertaining to the alleged victims in a potential criminal case, opposing lawyers in that case could still draw from the testimony relating to the women involved in the civil cases.

“I’m not going to allow him to testify (in the civil cases) until the grand jury completes its investigation,” Hardin told NFL Network on Tuesday.

Watson did not play for the Texans in 2021 and requested a trade. But pending punishment from the legal system or NFL has become a major challenge for suitors of the quarterback.

Watson passed for 4,823 yards with 33 touchdowns and seven interceptions in 2020 following a landmark contract extension with the Texans worth $156 million over four years. That deal has yet to kick in as Watson had two years to go on his rookie contract, including a fifth-year option standard for first-round picks.

In this article:Deshaun Watson, Houston Texans