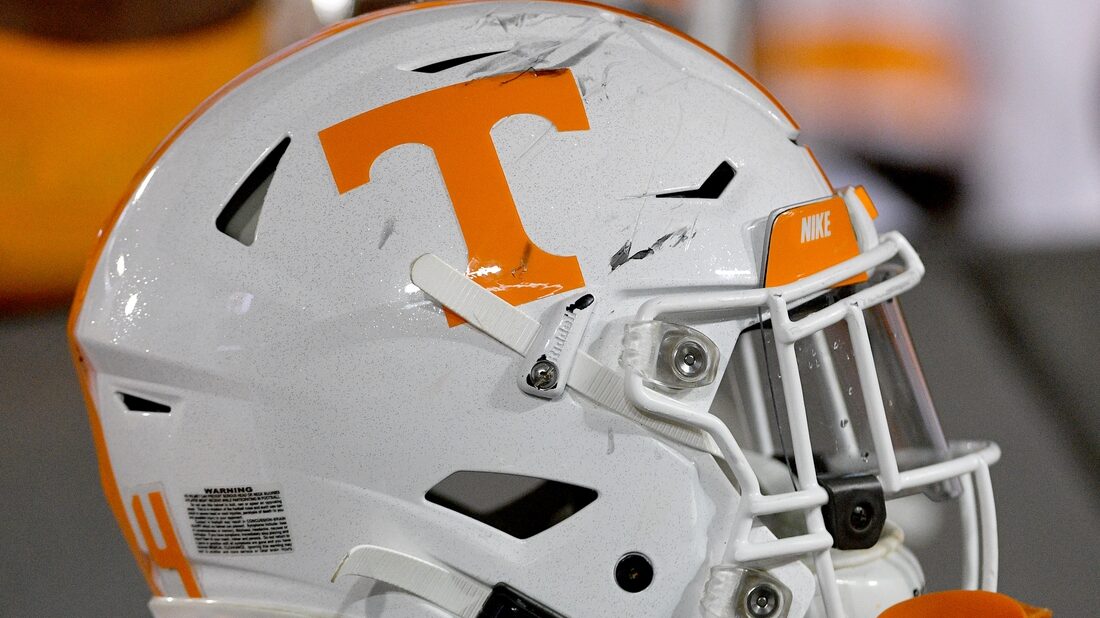 Tennessee landed the commitment Monday of five-star quarterback Nicholaus “Nico” Iamaleava Jr., a top 10 player in the Class of 2023.

The 247Sports composite ranks Iamaleava as the #4 quarterback and #7 overall player in the class, which is headlined by Arch Manning. Iamaleava’s commitment is a sign Manning likely isn’t interested in following his Uncle Peyton’s footsteps at Tennessee.

But Iamaleava, who will play his senior season at powerhouse Long Beach Poly in Southern California, told 247Sports that the Volunteers are the perfect program for him.

“They had everything I was looking for,” Iamaleava told 247Sports about his visit to Knoxville earlier this month. “I met some incredible people, not just with the football program but everyone we met was so welcoming to us and made me feel like home.

“It looks like a really fun offense to play in,” Iamaleava added. “I’ll be back there for the spring game and looking forward to that but I’ve studied what they do and feel I’ll be able to fit in really well.”

The 6-foot-5, 195-pound Iamaleava is the fifth-highest-rated recruit in Tennessee history, per 247Sports. He recently transferred to Long Beach Poly from Warren High School in Downey, Calif.

With his commitment, Tennessee moves to the #3 class in the Southeastern Conference for 2023.