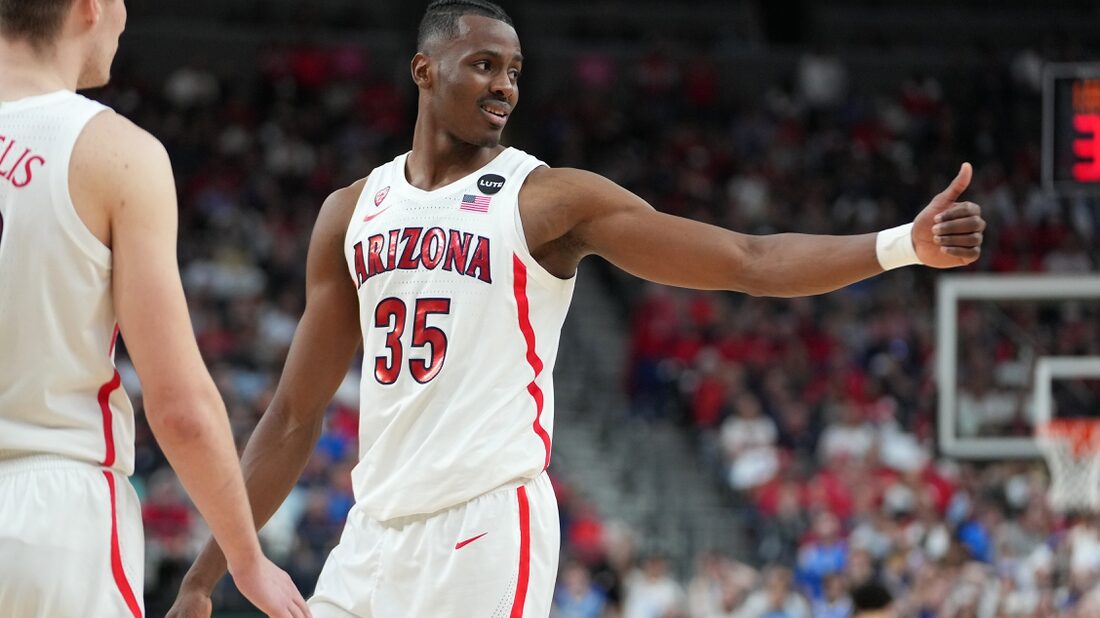 While TCU’s first-round rout of Seton Hall was impressive — the program’s first NCAA Tournament victory since coach Jamie Dixon was a starting guard for the Horned Frogs in 1987 — an even bigger deal comes Sunday night.

That’s when ninth-seeded TCU takes aim at upsetting top-seeded Arizona in the second round in San Diego.

The Wildcats (32-3) are on the short list of teams capable of winning the national championship, while the Horned Frogs (21-12) are just trying to establish they can make noise in March Madness.

“Well, I can’t do anything about the last 35 (years), can’t cut it or break it down. I’ve been saying that for a while,” Dixon said after the 69-42 dismantling of Seton Hall.

“We’ve got good players. And we’ve been to the tournament. We won NITs. So we’ve done good things since we’ve been back. Hopefully this is the start of more to come.”

The Horned Frogs won the 2017 NIT in Dixon’s first season at TCU after he spent 13 seasons as head coach at Pitt. The Frogs made the NCAA field the following season, lost to Syracuse in the first round, and have been trying to get back in ever since.

But Dixon said he wasn’t obsessed with ending the drought prior to Friday’s game. He said he was thinking about his parents — who couldn’t make the trip due to illnesses — and his late sister Maggie, the former Army head coach who tragically died in 2006 at age 28 due to a heart issue.

“We drove by University of San Diego,” Dixon said of the school located nine miles west of San Diego State, the host of the regional. “I thought of my sister because she played there. So I thought of her. But I didn’t think about myself or 35 years ago.”

Junior forward Emanuel Miller sure thought about the drought and was thrilled to be part of ending it.

“It’s been 35 years — 35 years. That’s crazy,” Miller said. “It’s been a long time coming, I think. This program is slowly shifting the culture of TCU basketball. We’re showing what TCU basketball is about right now.”

The Wildcats have won seven consecutive games and cruised to an 87-70 win over 16th-seeded Wright State on Friday.

Arizona has a rich NCAA Tournament history, with 33 appearances in the past 37 years, four trips to the Final Four and a 1997 national championship. Still, this is new territory for the current players. The victory over Wright State was the program’s first NCAA win since 2017.

The Wildcats will certainly be discussing ball security in the hours before Sunday’s game. Arizona committed 19 turnovers against Wright State while forcing just six.

“We had a lot of turnovers, and bad decisions,” Wildcats star guard Bennedict Mathurin said. “We didn’t play with fundamentals at first, but we adjusted in the second half, and took care of the ball a little bit. … So we had a pretty good experience, pretty good performance, but always need to improve.”

Part of the ball-handling issues were due to the absence of point guard Kerr Kriisa (ankle). He has missed three straight games and Arizona is hoping he can return to the lineup against TCU.

“I didn’t feel like he was quite ready to play,” Lloyd said of Kriisa after Friday’s win. “Was hoping that we could get through this game without needing him, and fortunately we were. … He’s closer to playing than not playing. So hopefully soon.”