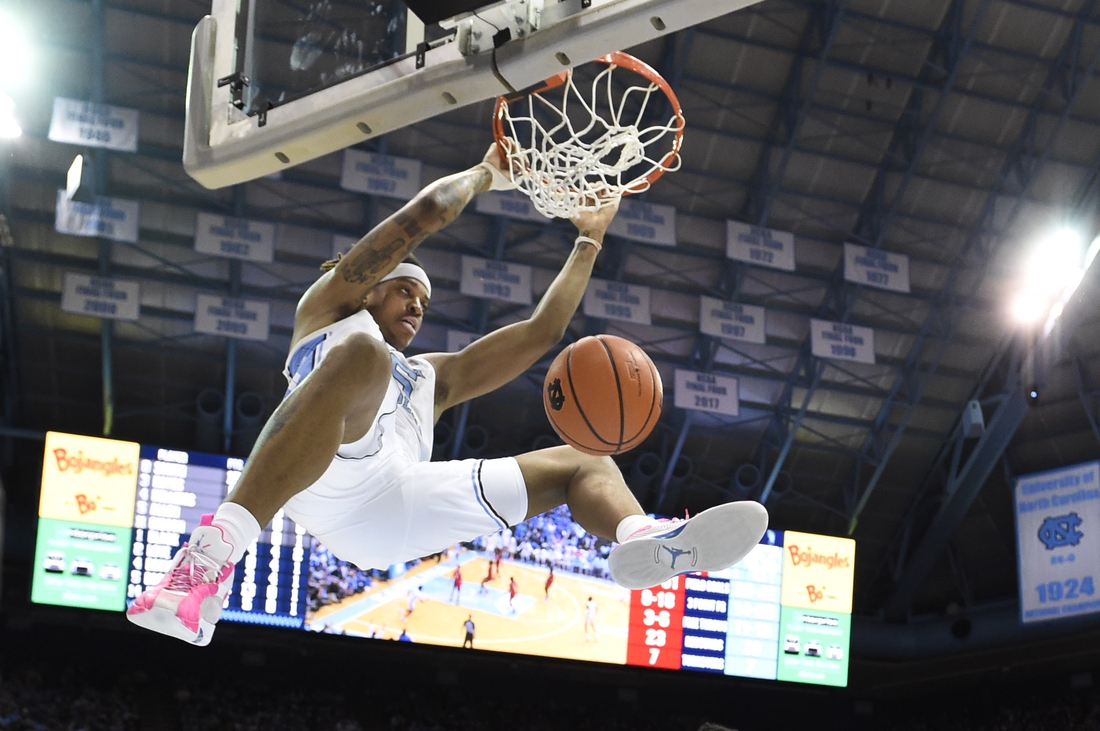 North Carolina center Armando Bacot will return to the Tar Heels for his senior season, he announced Wednesday.

In a video posted to social media, he said he has unfinished business. North Carolina lost to Kansas 72-69 in the title game of the NCAA Tournament last week.

“This year’s experience showed me that I do not want to miss the chance to do it again next season,” Bacot said. “On the court we got so close this year. I know there are no guarantees, but I want the opportunity to play in those big games, to keep Carolina on that national stage, and to have the chance to do what Coach (Hubert) Davis has talked about since his first day on the job — put another banner in the Smith Center. My Carolina story isn’t finished just yet. Next season starts right now.”

An All-ACC selection, Bacot also was the first player ever to record six double-doubles in one NCAA Tournament. He averaged 15.3 points and 16.5 rebounds in the tournament.