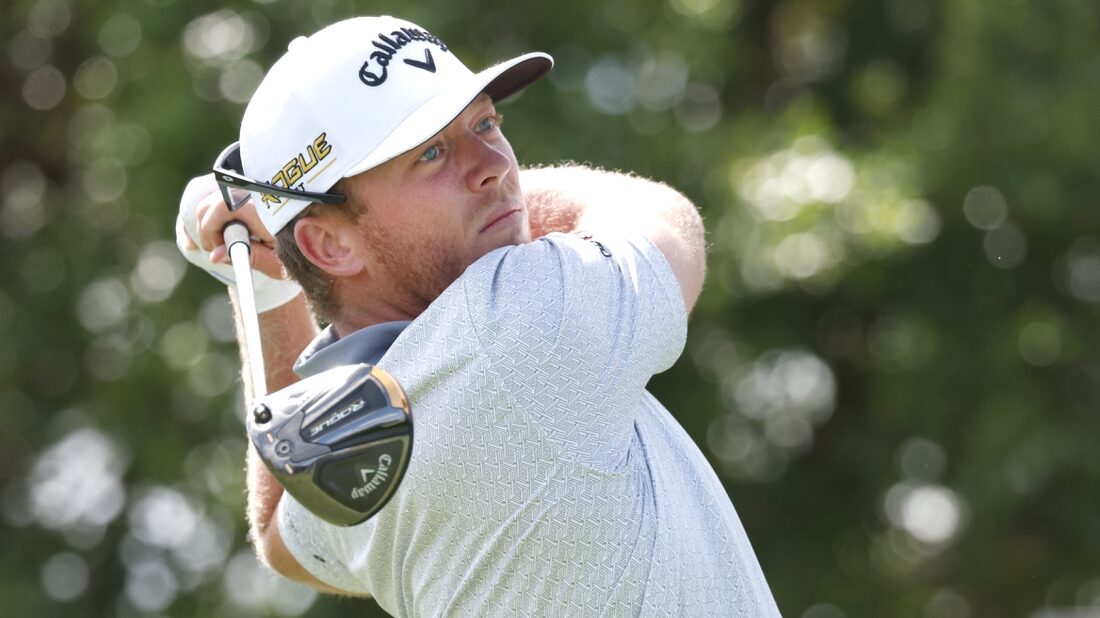 Billy Horschel and Talor Gooch scuffled their way to the top of the leaderboard at the Arnold Palmer Invitational on Saturday on a day the players were seeing red – on their scorecards.

Windy conditions – including gusts of up to 25 miles per hour – wreaked havoc on the course at Bay Hill in Orlando, Fla.

Gooch fought off four bogeys en route to an even par 72 while Horschel endured three bogeys for a 1-under-par 71. The pair sit atop the leaderboard at 7-under 209.

“It was a grind out there,” Gooch said. “The place was playing super, super difficult. The wind was whipping, and it was changing directions. When you have to be as precise as you have to be on this golf course, the little wind changes make a huge difference. If you’d have told me I wasn’t going to shoot over par and I didn’t have to play, I would have taken it and not touched a club today.”

Halfway leader Viktor Hovland suffered through six bogeys and shot 75 to fall to solo third, one shot back.

Scottie Scheffler shrugged off three consecutive bogeys on the front nine to shoot a third-round best 68. He jumped up 16 places on the leaderboard to sit in solo fourth at 5 under, two shots back.

“I didn’t really feel out of it at the beginning of the day,” Scheffler said.

Gary Woodland shot 70 and is three shots back at 4 under.

Hovland holed out a chip on the par-5 sixth for an eagle, but that was the only highlight for him after opening rounds 69-66.

“I think now it’s maybe on the border where everything kind of becomes a scrambling competition. As I’ve said before, that’s not really the strength of my game,” Hovland said. “But what I think is cool at least is I’m able to be in contention in a tournament under these conditions that don’t really play into my hands. I feel like I have to really be patient and miss on the right sides.”

Three players sit tied for sixth at 3 under, four shots back – Graeme McDowell (69), Rory McIlroy (76) and Chris Kirk, who shot the other 68 on the day. Kirk rebounded from a second-round 76 to vault 33 spots up the leaderboard thanks to an eagle and three birdies against just one bogey.