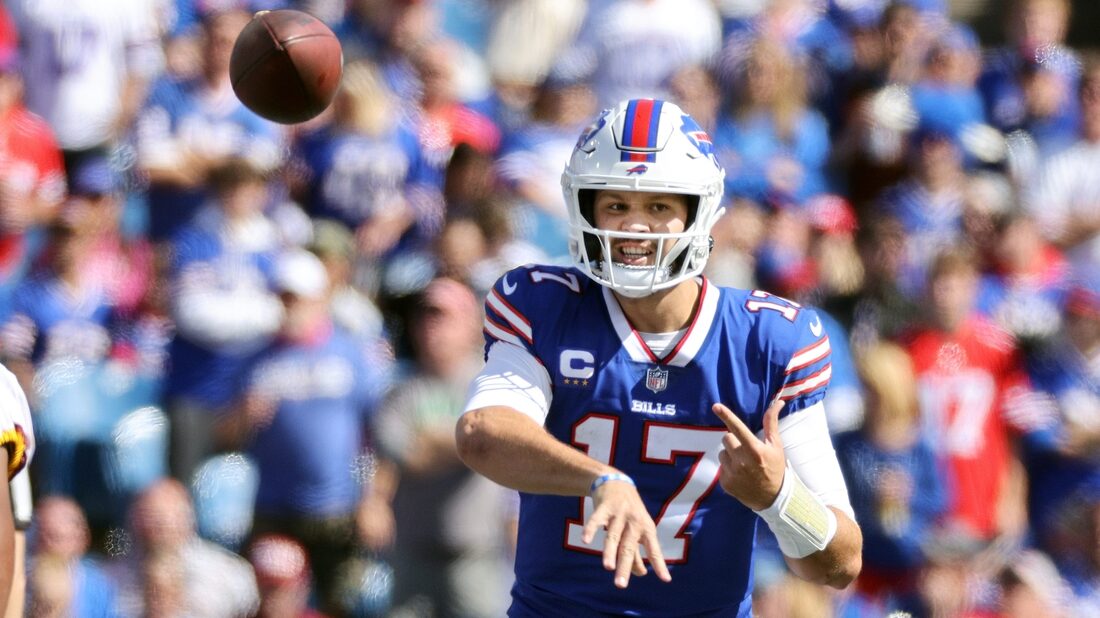 Colt Schroeder, aka the Buffalo Sports Nerd, joins the show to talk about the Bills&rsquor; season thus far, the rest of their schedule, their matchup against Jacksonville this weekend and what makes his podcast different from most others.

0:34: Colt talks about why he decided to integrate charities and non-profits into his podcast and why it hits home for himself personally.

2:51: Colt talks about starting his own non-profit – The Buffalo Nerd Gives – and how he&rsquor;s used his show to raise money for worthy causes.

3:50:  Colt on what he&rsquor;s seen from the Bills so far this year, including the two losses and what he likes from Buffalo so far.

5:00: What has Colt been most impressed with from Buffalo so far this season?

5:55: Colt offers his thoughts on Bills QB Josh Allen and why he looks for “Sugar Rush Josh” early in games.

10:46: Colt&rsquor;s thoughts on the Bill&rsquor;s next opponent, the Jacksonville Jaguars.

Also, if you&rsquor;re interested in battling the opioid epidemic, check out The Forest Park Project and The Michael J. Dias Foundation.