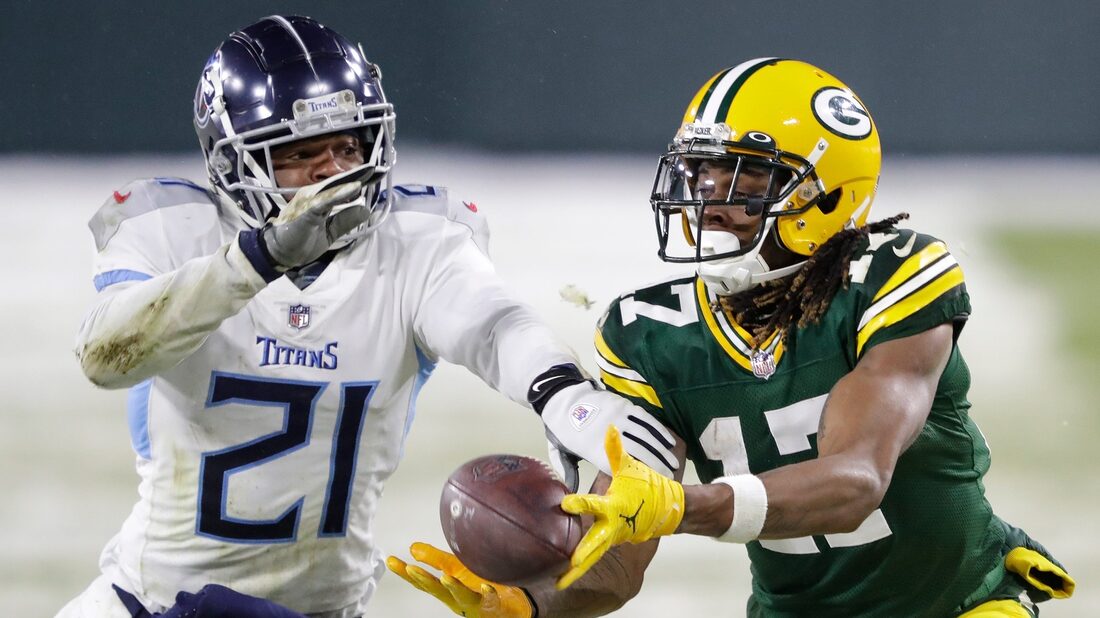 Cornerback Malcolm Butler is returning to the New England Patriots on a two-year contract worth up to $9 million.

A two-time Super Bowl champion, Butler’s most memorable play of his career was his interception of a Russell Wilson pass at the goal line in the waning seconds of Super Bowl XLIX to cap the 2014 season. That play sealed the Patriots’ 28-24 win over the Seattle Seahawks.

Butler was infamously benched in his previous game with New England without playing a defensive snap, a 41-33 loss to the Philadelphia Eagles in Super Bowl LII in February 2018.

Butler, who turned 32 three weeks ago, played his first four seasons with the Patriots (2014-17) and the next three with the Tennessee Titans (2018-20) before signing a one-year, $3.25 million deal with the Arizona Cardinals in March 2021. He retired from the NFL in August for personal reasons, with the Cardinals releasing him from the reserve/retired list last month.

Butler posted 406 tackles, 17 interceptions and five forced fumbles in 100 career games (84 starts) with the Patriots and Titans. He made the Pro Bowl in 2015.