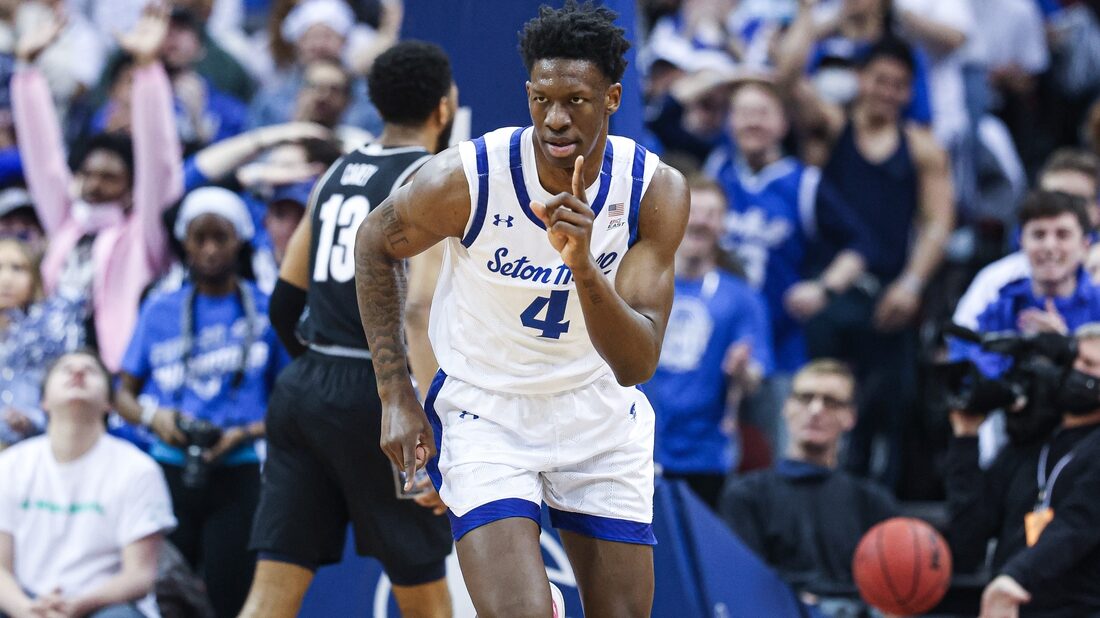 Seton Hall rides the conference’s longest active winning streak into the Big East tournament to face a Georgetown team that hasn’t won since December on Wednesday night in New York.

The sixth-seeded Pirates (20-9) wrapped up the regular season Saturday by pulling out a 65-60 win at Creighton, their fifth straight victory.

Kadary Richmond reinjured his thumb four minutes into the game, left and could not return, leaving the Pirates thin at point guard.

Jamir Harris took over and scored 14 points, sinking 3 of 6 3-pointers. He was buoyed by fellow reserves Tyrese Samuel and Alexis Yetna as the Pirates’ bench outscored Creighton’s 38-2.

Pirates coach Kevin Willard said Richmond’s injury wasn’t serious and he should be OK for the Big East tournament.

The win wasn’t enough to earn Seton Hall the fifth seed and final first-round bye at Madison Square Garden, which went to Marquette. Instead, the Pirates will face the defending tournament champions in the first round.

It was just one year ago that Georgetown (6-24) shocked the basketball world as the #8 seed, toppling #1 Villanova, #5 Seton Hall and #2 Creighton to win the Big East championship and earn an automatic bid to the NCAA Tournament despite a lackluster year.

The 11th-seeded Hoyas were unable to build off that success. They went 0-19 against Big East competition, just the fourth team in league history to go winless in conference play.

Hungry to break that slide, Georgetown put up a fight on March 2 at Seton Hall, when Kaiden Rice hit five 3-pointers and scored 17 points. The Pirates held on for a 73-68 win, and three days later the Hoyas lost 97-75 at Xavier to finish the regular season with a 20-game losing streak.

“Yeah, they’re still in the fight, you know, I believe so,” coach Patrick Ewing said after the Xavier loss. “We’re definitely disappointed in the outcome of our season. This is not nowhere where I expected us to be, or the group as a whole expected us to be. But it is what it is.”